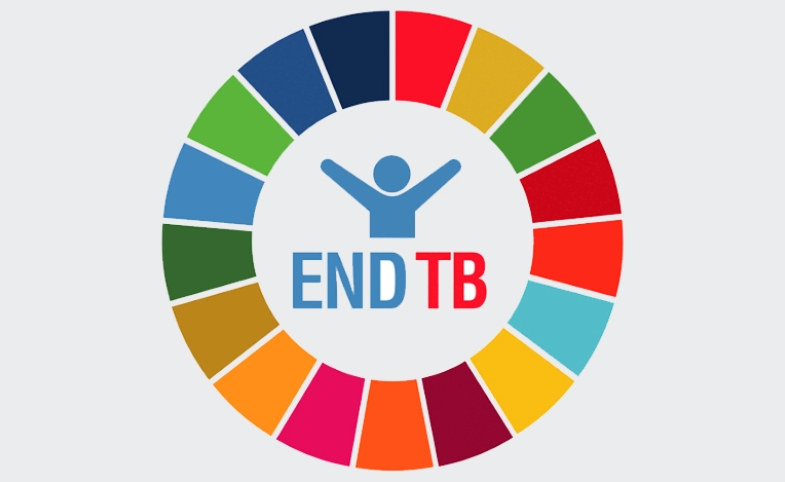 As Zhikica Zach Pagovski recently wrote in CPD Perspectives on Public Diplomacy, “Multilateral institutions are increasing the use of public diplomacy and other communication tools in order to promote better understanding and sustainable relationships with target audiences.”

One example of successful use of public diplomacy can be found in the STOP TB Partnership’s activities and engagement for World Tuberculosis (TB) Day, which is observed every March 24. It was on this date in 1882 when Dr. Robert Koch discovered the bacterium that causes TB, which enabled health professionals to diagnose and cure this disease. More than a century later, TB is still the world’s deadliest infectious killer. Every year, TB kills more people than HIV and malaria combined.

Despite the challenge posed by TB, the STOP TB Partnership has shown its ability to use conference diplomacy to take decisive action. In the Oxford Handbook of Modern Diplomacy, A.J.R. Groom wrote, “Global conferences are…an occasion for opportunities in which actors can do together that which they cannot do separately.”

STOP TB’s social media campaign has captured the energy and sense of urgency surrounding TB and are using their generate awareness about the disease.

As Yadira Ixchel Martínez Pantoja wrote here on the CPD Blog, non-governmental organizations play an important role in public diplomacy because they have gained a positive reputation, address specific issues with expertise and often have a better understanding of citizens’ needs. The STOP TB Partnership’s role in the high-level meeting, which was called “United to End TB: An Urgent Global Response to a Global Epidemic,” exemplifies this phenomenon. In April 2018, the STOP TB Partnership drew on its important networks and links to communities affected by TB to develop the “Key Asks from TB Stakeholders and Communities,” which are five priority actions that initially served as the basis for negotiations among UN members states and were later incorporated into the final text of the UN Political Declaration on TB. All UN member states endorsed the declaration and agreed to the commitments, which include a follow-up meeting at the UN in 2023.

In recognition of the commitments made at the high-level meeting last September, the STOP TB Partnership is observing this World TB Day with the theme, “It’s Time.” The messages they are sending include:

In addition to ensuring the theme is appropriate after the High Level Meeting  in New York, the STOP TB Partnership has also chosen a  theme that is easy to translate in all languages. By using its ability to successfully harness social media and facilitate discussions at international conferences, the STOP TB Partnership exemplifies strong public diplomacy and serves as a link between global health policymakers and the communities most affected by TB.

STOP TB’s social media campaign has captured the energy and sense of urgency surrounding TB and are using their generate awareness about the disease. More information about World TB Day can be found on the STOP TB Partnership’s website here.

Earlier this year, London’s mayor Boris Johnson appointed Emma Thompson as his Tuberculosis (TB) Ambassador in an effort to raise awareness of the disease. The international STOP TB Partnership applauded her appointment...