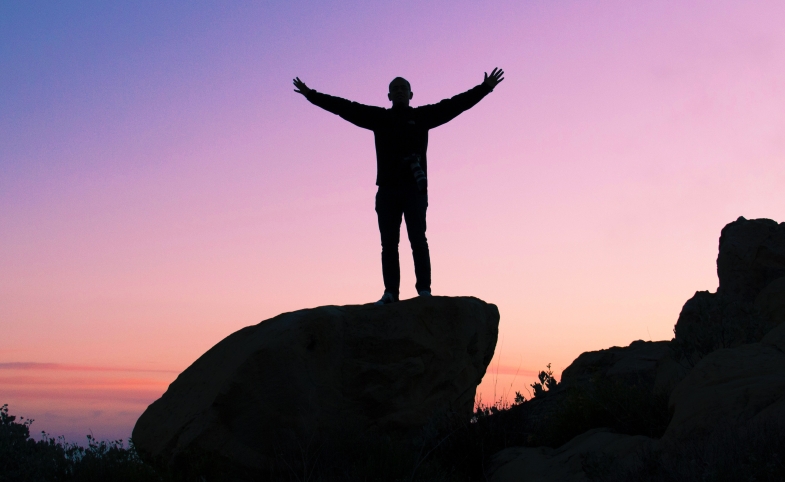 Although tuberculosis (TB) kills more people than any other infectious disease, it is often misperceived as a “historic disease—long since cured and largely forgotten.” Even more troubling, some people may not know that TB is curable. This has led global health-diplomacy practitioners and public health professionals to explore the use of new technology and digital outreach to generate awareness of TB.

In 2017, R.S. Zaharna wrote, “The power of attraction for most humans is shared emotions.” Zaharna underscored how social media provides both a tool and landscape that can be used for sharing emotions. The World Health Organization (WHO) has harnessed this phenomenon to generate awareness about TB as a serious, but curable disease. In 2017, the WHO also published the personal stories of TB survivors on its website and social media accounts, particularly on YouTube. In these videos, survivors give social media users an idea of what it was like to complete TB treatment, what helped them make it through this difficult period of their lives, and how they used the experience to help others overcome TB.

Ilan Manor and his colleagues conducted research that found that positive messages and images elicited higher engagement from social media users than negative content. I believe the same trend is present in global health diplomacy. In addition to its scientific reporting on TB, the U.S. Centers for Disease Control and Prevention has released on its website and social media pages (Facebook and Twitter) video testimonies of people who tell their stories of being diagnosed and successfully treated for TB. In these videos, the TB survivors provide messages of hope and empathy. One survivor looks into the camera and says, “The worst is behind you.” Another survivor describes how nurses helped her overcome the feelings of isolation that she felt while in treatment.

Médecins Sans Frontières (MSF) has also used YouTube and other video platforms to impart positive messages of hope to its audience and help them understand how patients can overcome TB, particularly drug-resistant TB. One video shows the “cure party” for an 18-year-old survivor from Khayelitsha in South Africa’s Western Cape who was declared cured of extensively drug-resistant tuberculosis (XDR-TB) in September 2017. A patient receiving care from MSF’s clinic in India urges social media users to remember, “Things can get better. DR-TB can be cured.” In a different video, another TB survivor says, “This disease is for heroes. If you can fight this, you can stand anything in this world.”

When used to disseminate messages of empathy, hope and positivity, public diplomacy can have life-saving results. With effective use of digital diplomacy in particular, the organizations described in this post are changing the perception of TB from a personal calamity to a curable disease that can be overcome. By sharing survivors’ stories, the public can become part of the effort and help these messages reach those who feel isolated or ashamed because of their TB diagnosis.

The Stop TB Partnership has just launched a new public diplomacy campaign to commemorate this year’s theme for World Tuberculosis (TB) Day: “Wanted: Leaders for a TB-free world. You can make history. End TB.” This year’s...