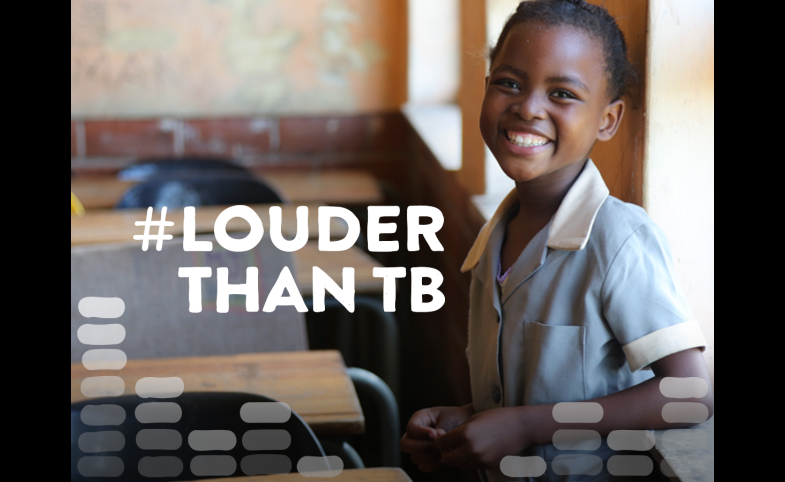 In 2015, tuberculosis (TB) became the world’s most deadly infectious disease. Although emerging diseases such as Ebola or the Zika virus have been the focus of headlines all over the world, nearly 10 million people contracted TB last year, including at least one million children. Approximately 1.5 million people died of TB during the same period and 140,000 of those were children. Sadly, the World Health Organization (WHO) estimates that only 64% of children suffering from TB are properly diagnosed. Strains that are resistant to available medicines have made it even more challenging for the international community to respond effectively to TB. The growing drug-resistance of TB and other diseases will be one of the key topics that diplomats and health professionals from around the world will discuss when they met in Geneva this week for the 69th World Health Assembly.

But outside the halls of the WHO’ headquarters in Geneva, there is a lack of accurate information on TB and the ways it can be prevented and cured. In an effort to raise awareness about the threat posed by TB, especially to children, several organizations, including the TB Alliance, UNICEF, and FCB Health among others, have come together to launch the “Louder Than TB” campaign. This campaign is making great use of electronic and social media to inform audiences all over the world about the need to take action such as improving society’s understanding of TB so its symptoms, particularly among children, can be recognized faster. The campaign also urges its audience to advocate their elected officials and global health leaders for more investment into TB research and more international, interdisciplinary collaboration to improve TB diagnosis and treatment.

Recognizing the power of images, the campaign has used photos and videos to underscore the need for more attention to TB.

Other campaigns have used the tools of public diplomacy to generate awareness and facilitate policy change, most notably, the International Campaign to Ban Landmines (ICBL). Similar to the Louder Than TB campaign, ICBL is a loose network of non-governmental organizations that are active in more than 100 countries. As Peter van Ham wrote in Relational, Networked and Collaborative Approaches to Public Diplomacy (2013), ICBL changed the understanding of the consequences of landmines in less than two years by bringing information to the global public and launching a public debate in which anyone could participate.

The objective of the Louder Than TB campaign is to enact similar change as soon as possible. Despite the devastation caused by TB, there is a critical lack of funding and political will for TB research, prevention, and treatment initiatives. Recognizing the power of images, the campaign has used photos and videos to underscore the need for more attention to TB. One short video released by the campaign begins with text reading “The silence around tuberculosis is deafening” over footage of a young girl coughing silently. As the young girl continues to cough, the video informs viewers that TB kills one child every four minutes. The video ends with the statement, “It’s time to finally give this epidemic a voice.”

For more information on the Louder than TB campaign, please visit http://www.louderthantb.org/.