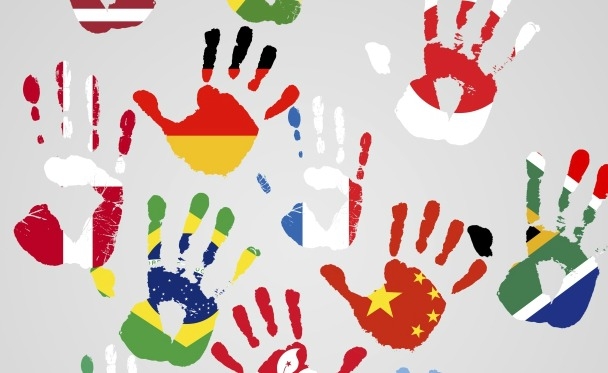 Public diplomacy and international development are usually considered separate fields, both for scholars and practitioners. However, for decades public and cultural diplomacy actors have received funding for activities such as scholarships, exchanges, information work and training out of official development assistance budgets.

The aim of this one-day symposium was to bring interested scholars from different research disciplines together in order to explore the common ground between activities that blur the categories of PD, soft power, nation brands, international development and development communication.

This program was co-sponsored by the USC Center for International Studies and the U.S. Advisory Commission on Public Diplomacy.