Home|Red Line: Public Diplomacy in the Age of Trump 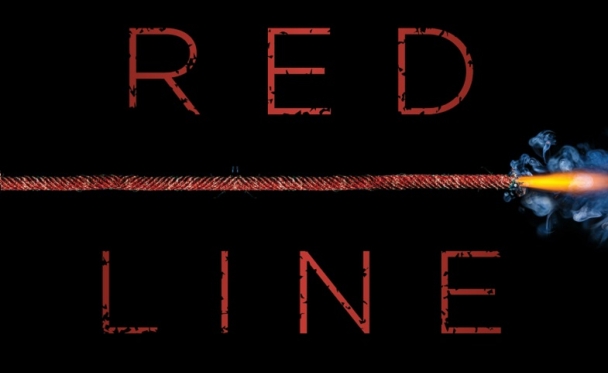 Red Line: Public Diplomacy in the Age of Trump

The United States today has two competing foreign policy visions, driven by deep political divides, that have created serious international uncertainty regarding how America sees its role and responsibilities on the global stage. These competing world views are “Indispensable America” vs. “Fortress America."

CPD hosted P.J. Crowley, a former Assistant Secretary of State and one of America’s most insightful national security commentators, and historian and professor, Nicholas J. Cull, for a conversation on U.S. domestic politics and the future of America’s global leadership in the age of Trump. Crowley discussed how U.S. domestic politics shaped the foreign policy and public diplomacy of the Obama administration, how they have influenced the first year of the Trump administration, and what this means for America’s global leadership over the long term.

Crowley reviewed in his recent book, Red Line: American Foreign Policy in a Time of Fractured Politics and Failing States, how the expansive view of an exceptional America that won the Cold War and sought to establish a new world order led to the eventual strategic overreach that culminated with the invasion of Iraq in 2003. The resulting Iraq Syndrome influenced America’s electoral choices, narrowed its international ambitions, and lowered the risks and costs its people were willing to shoulder.

About P.J. Crowley
P.J. Crowley was the Assistant Secretary for Public Affairs and Spokesman for the U.S. Department of State between 2009 and 2011. He was at the center of the global controversy surrounding the release of classified diplomatic cables by WikiLeaks. He resigned from that position after making public comments critical of the government’s pre-trial treatment of Private First Class Chelsea Manning. Atlantic Magazine named him as one of 21 Brave Thinkers in 2011. During a 30-year government career, Crowley also served on the National Security Council staff at the White House as a special assistant to President Clinton and deputy press secretary between 1997 and 2001. He is a retired Air Force colonel. Crowley is a Professor of Practice at The George Washington University and appears frequently as a national security commentator on national and global television networks.

To find out more about P.J., read our "Meet the Author" interview.