Home|The Feminist Was a Spy 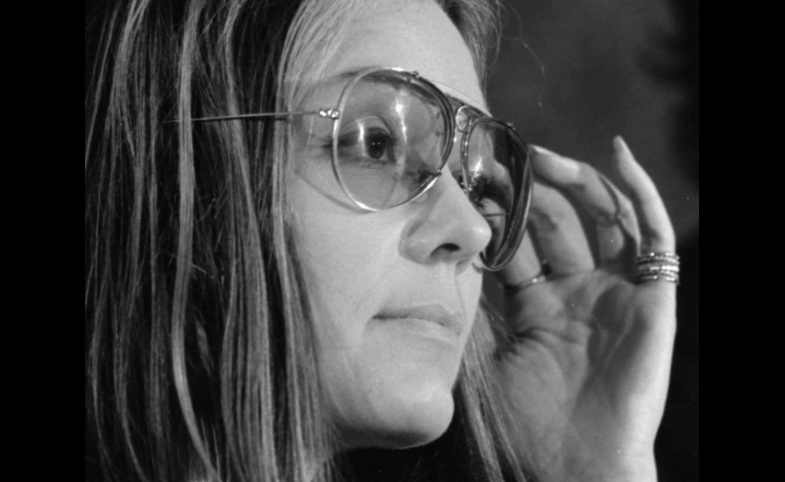 What is often missed, or mischaracterized, however, is the work she did as a CIA agent: Steinem was a spook.

CIA agents are tight-lipped, but Steinem spoke openly about her relationship to The Agency in the 1950s and ’60s after a magazine revealed her employment by a CIA front organization, the Independent Research Service.

While popularly pilloried because of her paymaster, Steinem defended the CIA relationship, saying: “In my experience The Agency was completely different from its image; it was liberal, nonviolent and honorable.”

Long before the formalized concept of soft power, Steinem personified and promoted abroad the vigor and progressive nature of the U.S. youth movement.

Drone-launched bombs carry a less-subtle American message to today’s targets. Given global challenges and threats, the CIA is put into a more difficult and militarized role than in the past. The Agency’s own overreach and mistakes have created a new vulnerability, further exacerbated by the publishing of Edward Snowden’s stolen files.

Perhaps, Steinem’s 1960s characterization of a “liberal, nonviolent and honorable” CIA was idealistic and self-serving, but there is no question that today’s Agency is still necessary and wildly different. The 6,700 page U.S. Senate torture report is a good place to start when seeking to understand how different.

Long before the formalized concept of soft power, Steinem personified and promoted abroad the vigor and progressive nature of the U.S. youth movement.

Heaped on to all the evidence of misdeeds are popular entertainment programs like Homeland, which reveal the moral complexity and actionable ambiguity of intelligence operations and analysis.

It is no wonder that the CIA has detractors at home and abroad. The public is keenly aware of CIA missteps. The CIA itself is also aware. Former CIA Deputy Director Michael Morrell recently apologized publicly for the WMD debacle, and last year CIA Director John Brennan told senators he was sorry.

It is easy to focus on failures and forget the dangers and drudgery of intelligence gathering, or to take time to celebrate the varied, but mostly secret victories of a service working hard to defend America.

It is rare for the public to see a dramatic success like Operation Neptune Spear, the codename for the Abbottabad raid that killed Osama bin Laden.

The world is in a dire period of greater global instability and conflict, with threats and challenges from Southeast Asia to Syria to borderless crime syndicates. In this environment, America needs more credible, analytic, insightful, accessible, high level and grassroots deep intelligence.

The American public may prefer to criticize or ignore the CIA’s work, but it is better served by understanding the labor and limits of intelligence.

Political leaders need to support foreign intelligence activities, but assure they are checked and controlled. Mistakes will be made, and made worse by cover-ups or reactionary calls for excessive restraint.

Steinem chose to do an honorable duty. She used her brilliance, networks, access, clarity of thought, communication skills and charm to work for the CIA.

She is celebrated anew for her personal and professional achievements, and she deserves recognition for her unapologetic service. Steinem doesn’t regret her time as a spook, saying, “If I had a choice I would do it again.” Would today’s CIA have a place for someone like Gloria Steinem?

This post was originally published in The Miami Herald and is reprinted courtesy of the author.