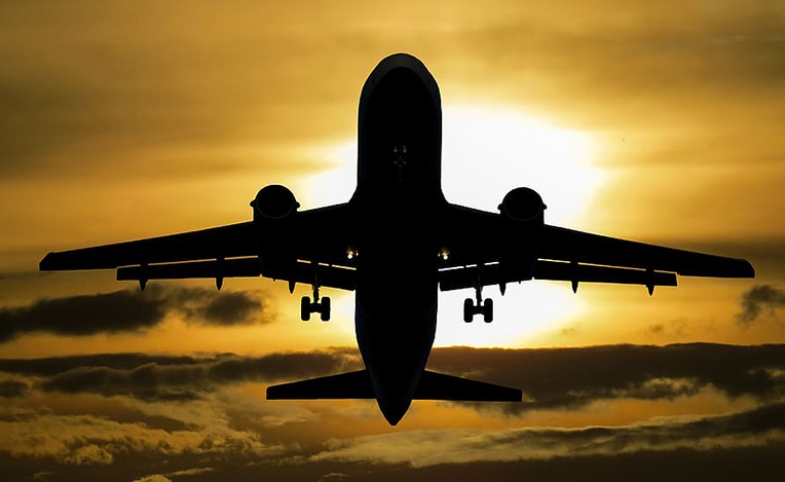 On April 1, Russia sent humanitarian aid to the United States. The massive cargo aircraft, an Antonov An-124 Ruslan, took off from the Chkalovsky military airport near Moscow bound for the U.S., landing in New York City’s JFK airport on the same day. The aircraft was filled with medical equipment and protective gear including medical masks to help Americans in fighting COVID-19. Russia’s initiative resulted from a prior telephone conversation between Putin and Trump. Earlier on March 22 as a gesture of goodwill, Russia sent medical assistance to Italy amid the country's struggle with the pandemic. Russia also sent medical military aid to Serbia to fight coronavirus.

In all cases, the reactions of the international community were polarized into two main camps regarding Russia’s humanitarian aid to foreign countries severely hit by the pandemic. The range of opinions stretched from the suspicion of a “Bad Samaritan” to genuine gratitude for the help to people who are badly affected. One of the common criticisms directed at the European Union was that it failed to provide swift help to its members during the current crisis.

Polarized opinions are not a surprise. Since the Cold War, anti-Communist and Russophobic narratives have been promoted in the West, although in some cases they were not unfounded: Russia’s international image followed by its behavior has been mostly shaped by its assertive foreign policy.

If countries advance their own interests by helping others, they are still contributing to the common good.

On the Russian side, public opinion is divided as well. On one side of the spectrum are the Russians who embrace generosity and encourage the help that their country is able to provide to those who are in peril or danger. I observe this sentiment prevailing in online discussions and commentaries among both public figures and ordinary people. On the other hand, some people criticize the government initiative, as Russia itself might soon face a shortage of medical supplies as the pandemic progresses. However, voices of government disapproval across Russian news media are minor, considering the current reported scale of coronavirus in Russia, which as of early April, statistics show, to be relatively low compared to that of Italy and the U.S.

Beyond its outward goal of urgently helping affected peoples, Russia’s humanitarian aid might also be considered a public diplomacy initiative. Helping other countries and nations in a time of crisis always has notable implications. These implications are not necessarily material or economic benefits. Instead, they are more likely to be in the form of societal and psychological effects—effects that shape the perceptions of one country or nation about another. In general, a historical memory that is filled up by gestures of kindness and generosity could hardly be distorted or easily forgotten.

In inter-state, relations nothing is permanent. Today’s friends can become tomorrow’s enemies, and yesterday’s enemies might become today’s friends. Moreover, inter-state relations are often shaped by simultaneous cooperation and competition. For instance, during the Cold War, despite the tensions of battling propaganda campaigns, the U.S. and the Soviet Union never interrupted their cooperation in the forms of academic, technical and cultural exchanges. As a result, in the eyes of common Russian people, American people have never been considered as real enemies, but rather as ideological rivalries.

In examining Russia’s humanitarian aid as public diplomacy, it is necessary to look at historical examples in which the U.S. helped Russia. There are two notable examples. First is the American humanitarian aid effort to save millions of starving people during the 1921–1923 famine in Soviet Russia through the American Relief Administration. Despite that some Americans believe that this story is forgotten in Russia, I see that the Russian people are well aware of America’s critical role in saving people during the famine. For instance, this very example was mentioned by Russia’s Ambassador to the U.S., Anatoly Antonov who referenced this story in a Facebook post describing Russia’s recent aid to the U.S.

Second, was the U.S.-led governmental Lend-Lease policy to supply its military allies, including the Soviet Union, to fight Nazi Germany during World War II. For the Soviet Union, World War II was the war of attrition. No less than 30 million people perished in the war. Even though in Russia the victory in the war was heavily credited to the Soviet people, American economic assistance through the Lend-Lease policy is discussed in Russian history books and other publications.

In both the above-mentioned cases, America’s help was critical for Russia. Let us assume that America had good intentions in helping Russian people. Then why is well-intentioned aid coming from Russia so hard to imagine? When a country opts to help another country, that should be praised and acknowledged. There may be a long way to go in overcoming mistrust and criticism toward Russia’s real intentions, but the international community should realize that during critical times, when countries must collectively address global challenges, any discords or disagreements should be put aside to be revisited later.

As for public diplomacy implications, let us consider that Russia aims to promote its foreign policy objectives, to advance its national interests, and to generate soft power—the power of attraction. We must also admit that during the current coronavirus pandemic, many people have realized the power, the prowess or the disorganization of their own nation-states in addressing the challenges. The role of nation-states has only increased.

Nevertheless, if countries advance their own interests by helping others, they are still contributing to the common good. If countries invest in building trust and believing in the good intentions of others, then even if a country whose intentions might be traditionally considered as adversarial, nonetheless it gains a few attraction points on the international arena, and that couldn’t hurt any other country or nation. If, by providing medical aid, Russia will be able to somehow improve its international image and receive genuine gratitude, whether from Americans, Italians or Serbians, or from any other nation, then achieving the objectives of Russia’s foreign policy through public diplomacy could arguably play a role in contributing toward the common goals for the best of humanity, which public diplomacy practitioners seek to achieve.