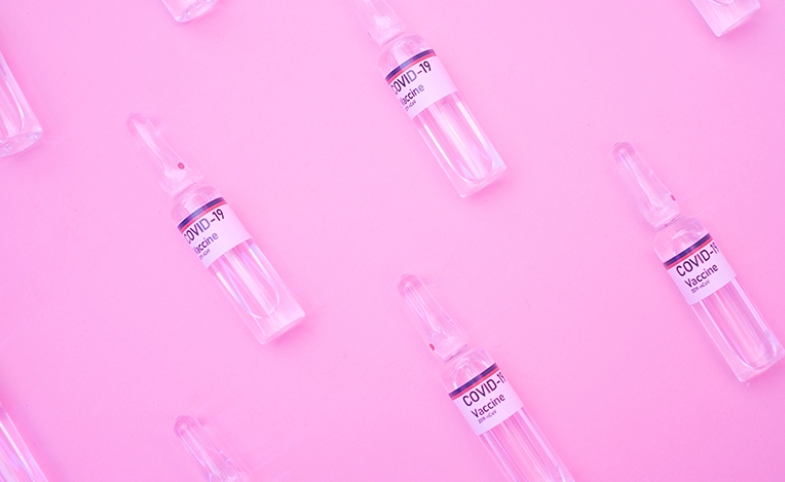 International scientific cooperation and vaccine diplomacy are intertwined because both represent state civilized behavior during a worldwide crisis such as COVID-19. A civilized approach by countries promoting vaccine diplomacy would show that states are able to put aside underlying differences for the sake of the commonalities of cooperation and overcoming global challenges. By using diplomatic tools, such cooperation is the way in which scientifically and medically advanced countries not only strengthen their advantages and international influence but achieve stability for the whole international system. During this time of the COVID-19 pandemic, a stable international system is urgently needed.

Vaccine diplomacy is not new and was widely practiced during the Cold War by two competing superpowers that jointly cooperated in developing and distributing vaccines. Historical examples of such a specialized activity help to understand the fundamental elements of inter-state relations and statecraft in its practical dimension. The U.S.-Soviet scientific cooperation for the polio vaccine development illustrates the conduct of vaccine diplomacy.

The first polio vaccines were developed in the U.S. in the 1950s. Independent research was also conducted in the Soviet Union. In the U.S., vaccine development related to a number of medical researchers including the notable Jonas Salk and Albert Sabin, both Ashkenazi Jews whose parents emigrated from the Russian Empire. In the Soviet Union, leading virologists Mikhail Chumakov, Marina Voroshilova, Anatoly Smorodintsev and many others successfully experimented with poliovirus extraction at the facilities of a research institution under the auspices of the Soviet Academy of Medical Sciences.

The first scientific and medical people-to-people exchanges took place during 1956–60, when American and Soviet scientists collaborated on further advanced development of the vaccine. As the result of such collaboration in the following years, about 100 million people of the Soviet Union, the Eastern Bloc and some other countries were inoculated with Albert Sabin’s oral live-virus vaccine. On the industrial scale, the vaccine was mainly produced in the Soviet Union and then distributed elsewhere including sub-Saharan Africa and Southeast Asia, where the U.S. and the Soviet Union undertook long-term commitments to eradicate polio. 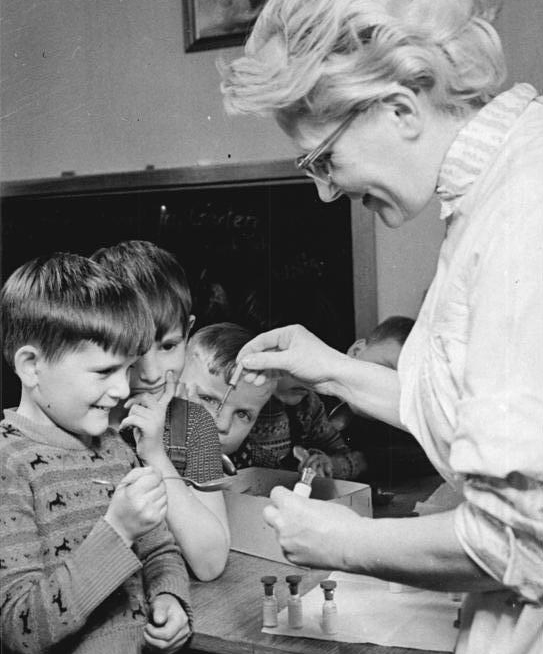 Collaboration on the vaccine did not happen easily considering the ongoing tensions of the Cold War. Yet, this vaccine diplomacy practice showed a civilized approach of competing powers as well as their global responsibilities and obligations for less fortunate countries. The collaborative efforts of the U.S. and the Soviet Union—two states with clashing interests and values—to keep a bipolar world order were overall successful and beneficial.

This historical example might be instructive because it shows an important aspect of statecraft from two superpowers. Vaccine cooperation was promoted because state leaders have responsibility and moral obligations.

The leaders of medically advanced countries need to set up an example for the rest of the world because international scientific collaboration and vaccine diplomacy represent state civilized behavior in its ethical dimension to be used not only to promote national interests, but to promote sound and successful collaboration policies. Unlike traditional diplomacy, which is often linked with secrecy and confidentiality, vaccine diplomacy is public, allowing the states involved to extrapolate to domestic and foreign audiences. The main task here would be to not allow for politicized discourse of COVID-19 vaccines.

Now, people elsewhere affected by the pandemic urgently need to see real actions from their respective governments and wait for reassurance that the world will go back to normal in the post-COVID-19 era. What would be the outcome if medically advanced powers—the U.S., Great Britain, the EU and Russia, for instance—combined their efforts in promoting and implementing vaccine diplomacy worldwide?

First, it might be that the authority and responsibility of leading countries would grow. Through this growing status, authority and the fine reputations of leading powers of the world order could be stabilized. Status and authority remain the cornerstone of global politics, while international diplomacy helps to smooth the conduct of international relations.

Second, cooperation between states would reinforce the doctrines of international law and the attitudes toward joint working mechanisms to overcome global challenges. Through cooperation, vaccine diplomacy helps to adjust national interests to international interests. In this case, pursuing national interests would not contradict pursuing the common good because nation-states don’t exist in vacuum. Even medically advanced countries with their own COVID-19 vaccines need collaboration with other countries. For instance, having developed its Sputnik V vaccine, Russia’s manufacturing capacities are limited. The country has had to negotiate vaccine production in South Korea and potentially in the EU. The same applies to Oxford/AstraZeneca, which is largely produced in India.

Third, eradicating the virus would be in the interest of the whole world. The third wave of the pandemic and currently imposed lockdowns in some European countries don't add positivity to the nationalist vaccine discourses. Instead, a vaccine diplomacy attitude should be embraced.

A thorough understanding of the historical context is important because the present is grown from history. The political choices regarding vaccine collaboration made during the Cold War remain relevant to modern day, and vaccine cooperation has yet to be considerably moved forward. Vaccine diplomacy would benefit the current political climate as it did before.