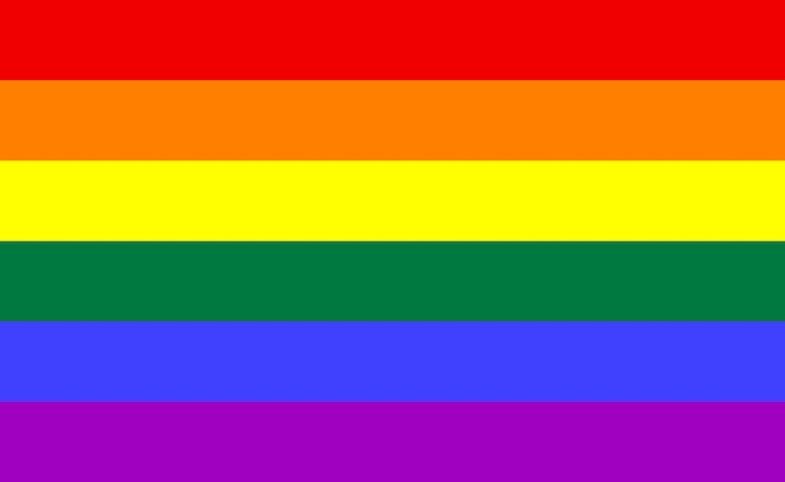 Each year, June brings worldwide celebrations and commemorations in recognition of lesbian, gay, bisexual, transgender and queer (LGBTQ) communities, history and culture. Established in response to the uprising that took place at New York's Stonewall Inn in 1969, millions of people now take part in Pride events across the United States and around the world. To honor the 50th anniversary of Pride Month, CPD has highlighted a few past articles that examine the connection between LGBTQ communities, global LGBTQ rights and public diplomacy.

In November 2014, CPD hosted a panel discussion titled, “Out Abroad: LGBT, Public Diplomacy and Global Rights,” which explored the range—and complexity—of the LGBT issue in the discourse and practice of diplomacy. Speakers offered diplomatic and scholarly perspectives as well as personal experiences.

Watch the event below and click here to learn more about the featured speakers. Find the Daily Trojan's reporting of the event here.

ON THE RIGHT SIDE OF HISTORY: PUBLIC DIPLOMACY & LGBT RIGHTS TODAY

The Winter 2015 edition of Public Diplomacy Magazine was dedicated to furthering the conversation about LGBT stories and issues in the public diplomacy discourse. Divided into three sections, the issue highlighted stories of diversity and diplomacy, evolving narratives in global LGBT spaces, and cultural drivers in the global LGBT movement.

Get the full issue here.

According to Editor-in-Chief Jocelyn Coffin: "The first public diplomacy anthology of its kind, the Winter 2015 issue begins to fill the current gap in public diplomacy literature centered on LGBT issues while acknowledging the powerful work of many institutions, organizations, and individuals who are passionately and effectively driving conversations and progress in this field." 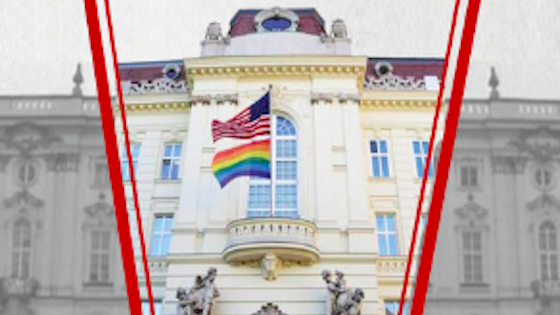 "For the United States to thrive as a global leader and remain indispensable, it is crucial that it stays true to its responsibility of maintaining a liberal world order, promoting democratic values and the protection of human rights. Advocating LGBT rights therefore, both domestically and globally is perfectly in line with American interests, its purpose, and global identity." 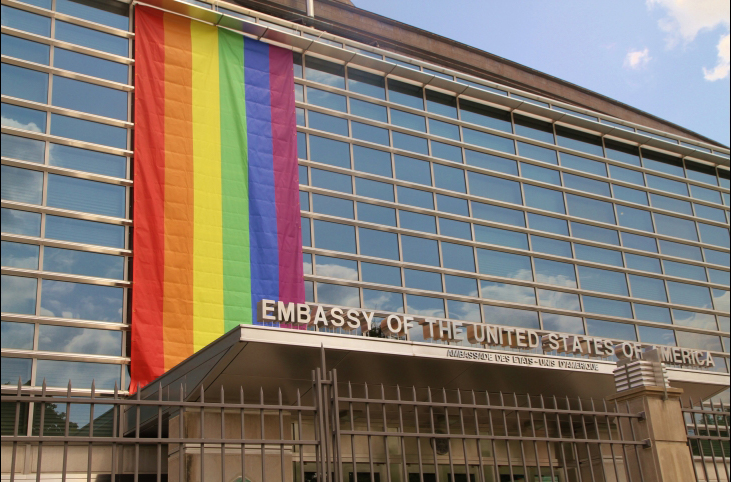 OUT AT THE OLYMPICS: NAVIGATING NATIONAL IMAGE & PERSONAL IDENTITY

Greg Louganis, U.S. Olympic diver and author, discussed his role representing both the nation and the LGBT athlete community, considering the power (and limits) of sport in effecting social change. The conversation was moderated by Alan Abrahamson, award-winning sportswriter, best-selling author, television analyst, and professor at USC Annenberg School for Communication & Journalism.

Learn more about the event and view photos here. 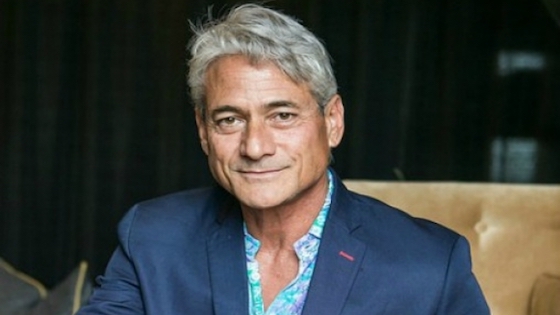 CHANGING HEARTS AND CHANGING MINDS: THE POWER OF LGBTI TOURISM

In 2015, Ami Hutchinson penned this CPD Blog post on connecting tourism with efforts to advance the understanding and acceptance of LGBTI people around the world. One initiative, Tolerance Through Tourism, was a groundbreaking step for LGBTI tourism. Tolerance Through Tourism, Hutchinson said, worked to enhance the travel experience of LGBTI tourists and served as a different approach to "winning hearts and minds."

"Tolerance Through Tourism will create increased opportunities for LGBTI Dominicans to receive training and employment opportunities related to the tourism sector, while at the same time generating resources through social enterprise initiatives to fund local LGBTI NGOs’ community work. The program will also bring positive exposure and visibility to the local LGBTI community."

"It’s too soon to see how perceptions towards the trans and gay community will shift due to the new media exposure and legal changes, but there needs to be a movement to influence social perceptions at the rate legal changes are made, or else the impact of laws won’t be felt for years." 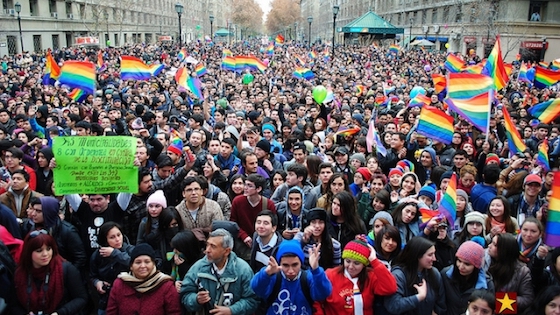 Six Narratives in Search of a Truth: The Georgian “Rave Revolution”

Many experts assert that we are living in a post-fact environment, in which truth is obscured by divisive political agendas. As illustrated by the recent “rave revolution” in Tbilisi, the capital of the Georgian Republic, a...