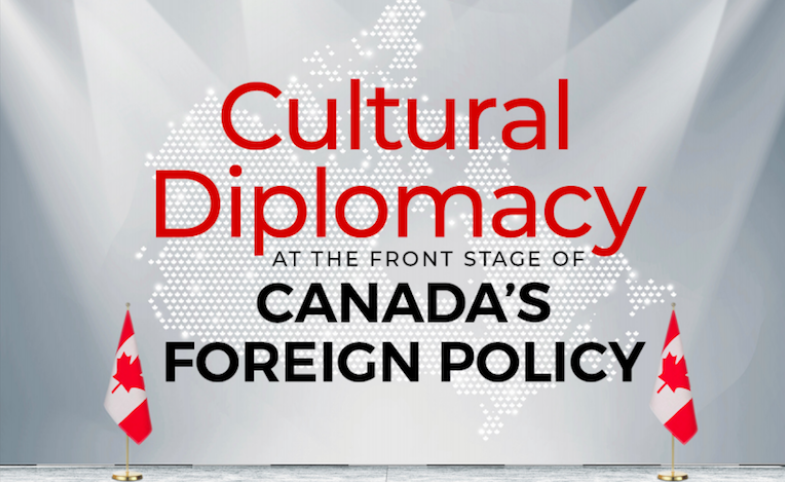 This first study of the relationship between Canadian culture, arts and foreign policy since 1994 is the product of 27 hearings and testimonies by 60 witnesses. Following these insights, the report puts forward eight recommendations, including providing cultural diplomacy training to diplomats, creating a Canadian Studies program and coordinating with the country's provinces, territories and cities.

"We heard from many witnesses about the power of arts and culture to send messages that mere words or traditional diplomatic endeavors cannot convey," said Senator Paul J. Massicotte, the Deputy Chair of the committee, in a press release. "In order for our country and our values to be better understood in the world, we need to further rely on our arts and culture as tools of international influence.”

The full report, "Cultural Diplomacy at the Front Stage of Canada's Foreign Policy," can be found here via the Senate of Canada's website.

Images of the World

Luciano Benetton, known for the global fashion brand, may have created the largest private art collection in the world. But the 25,000-piece strong art collection, named "Imago Mundi" ("Images of the World" in Latin), bears...