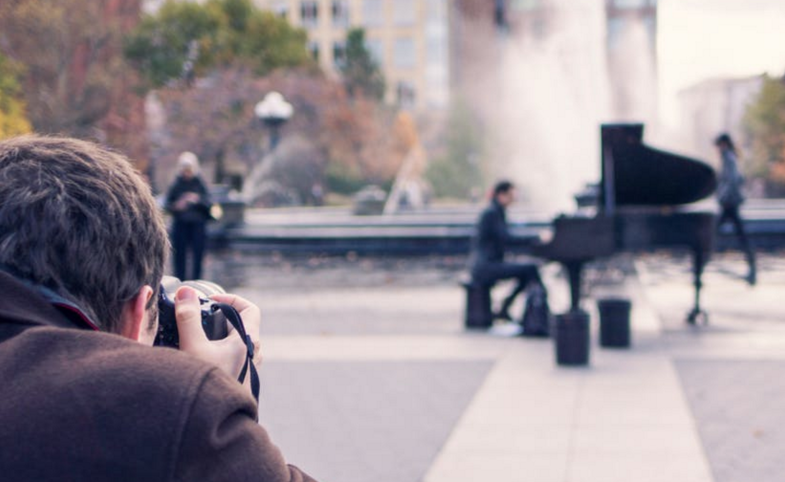 From oceanic conferences, to photography exhibitions, to music competitions, here are June's developments in cultural diplomacy. 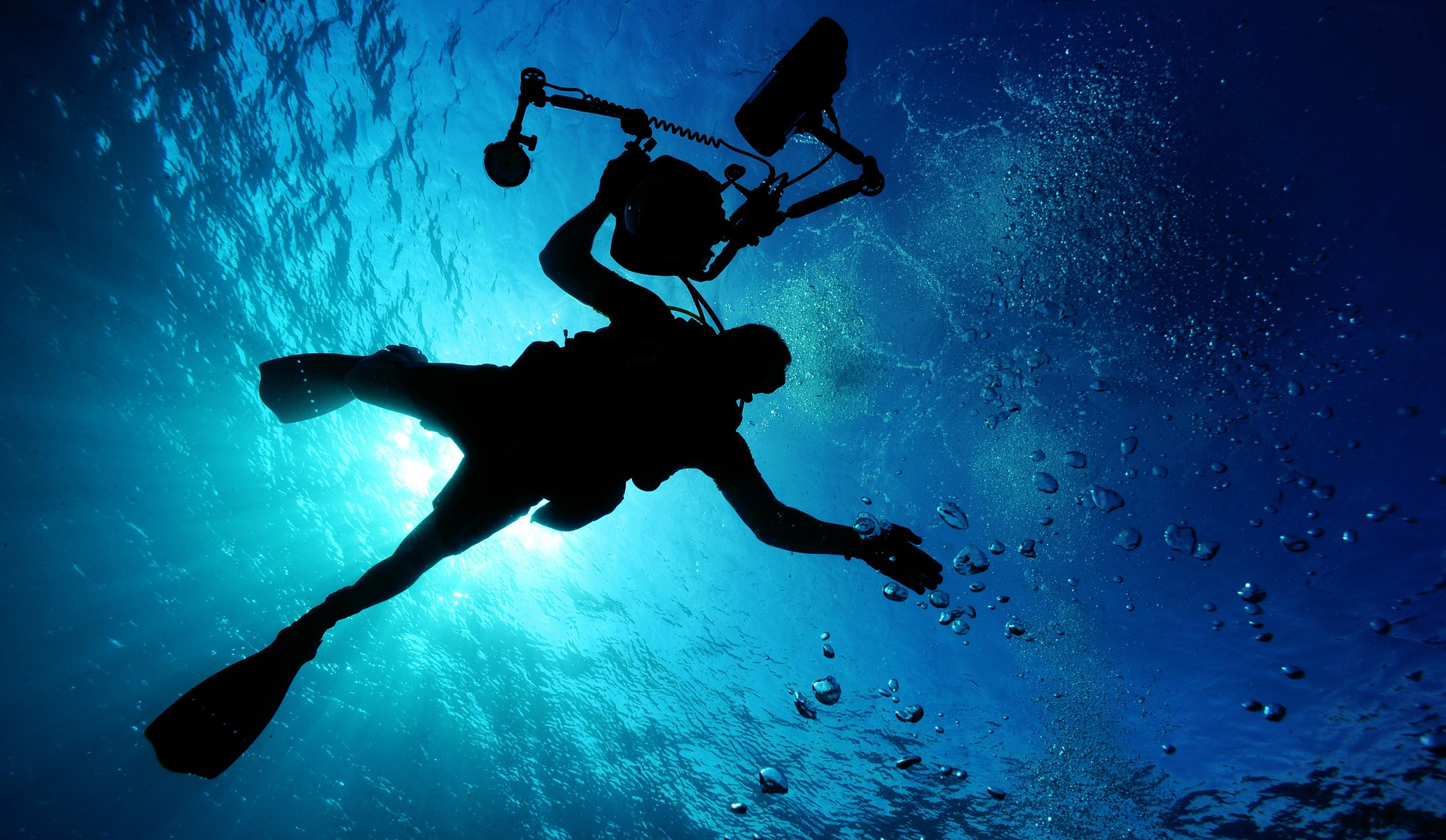 5) All Hail the Oceans: A Symposium Brings Artists and Scientists Together at the Explorers Club - A two-day symposium in New York brought artists, poets, scientists and politicians together to discuss issues related to the seas. 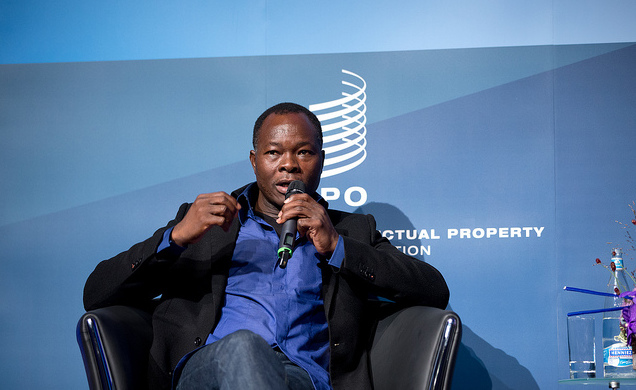 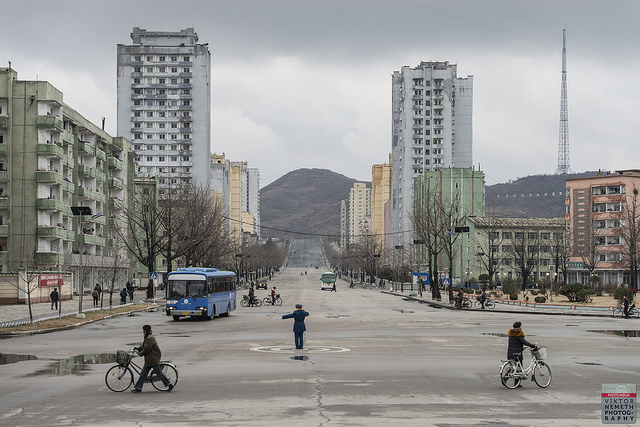 3) Rare Photographs of Daily Life in North Korea Go On Show Right in the Heart of Washington D.C - Belgian photographer, Carl De Keyzer, is staging an exhibition at American University featuring photos of daily life in the communist regimes of North Korea and Cuba. The exhibition, called "States of Mind," will run through August 13.

2) Sónar 2017: 15 of the Best Sets from the Barcelona Music Festival - The annual electronic and advanced music festival occurred from June 15 - June 17 and included artists from around the world, like Soulwax from Belgium, Arca from Venezuela, Deena Abdelwahed from Tuisia, and Justice from France. 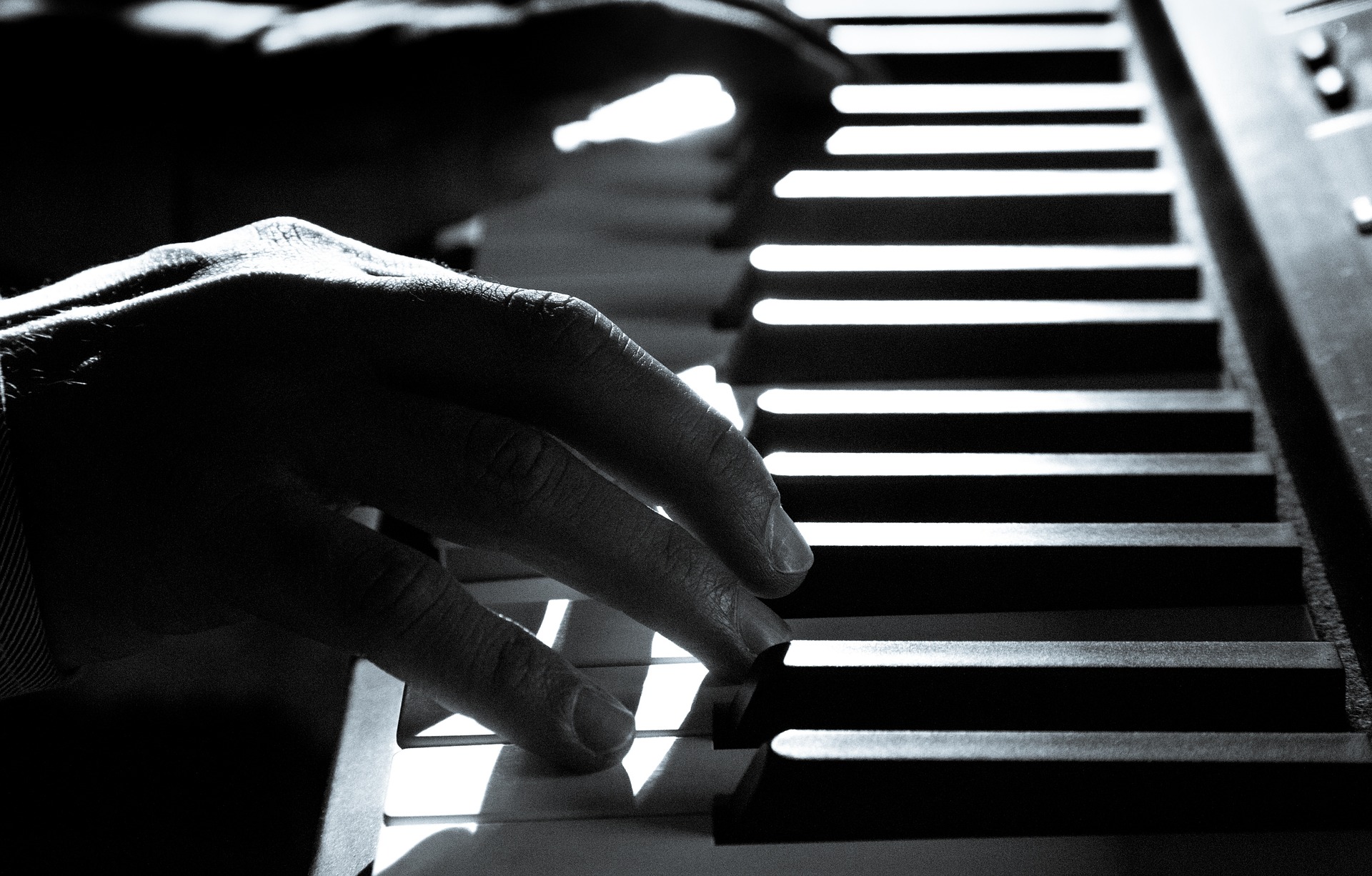 How can technology play a role in bringing the arts to foreign publics? Juilliard, the performing arts conservatory, has introduced an app called Open Studios. The app, which is offered in both English and Chinese, allows...

Can a tourist truly live like a local? The app, Like a Local, celebrates tourism diplomacy by offering users a guide to traveling the world by connecting them to cafes, restaurants, shops, museums and other activities off...

Challenging the Pakistani Taliban Through Culture

With these fighting words, Bilawal Bhutto Zardari did something no other Pakistani politician has done: publicly defy the Taliban (Tehreek-i-Taliban Pakistan or TTP): "I want to tell the terrorists that Sindh will…be the...