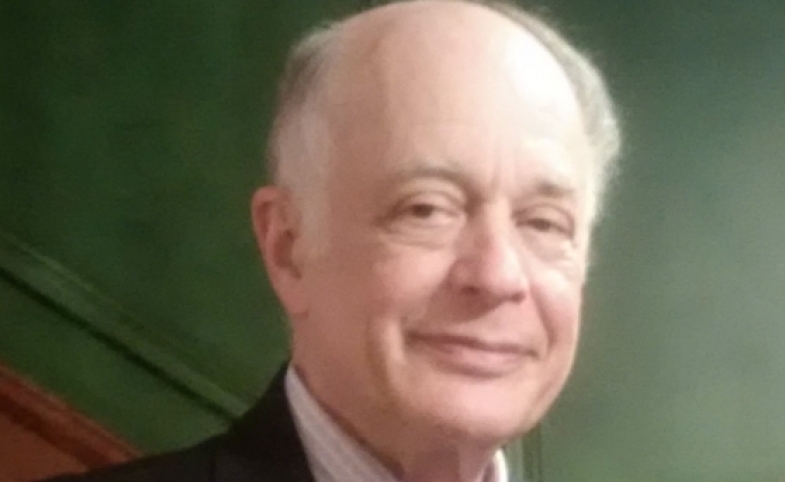 Daniel Whitman is Assistant Professor of Foreign Policy at American University's School of International Service. He is the author, most recently, of Outsmarting Apartheid: An Oral History of South Africa's Cultural and Educational Exchange with the United States, 1960-1999 (2014). Whitman worked in the Senior Foreign Service at the U.S. Department of State from 1985-2009, including several years in South Africa.

Outsmarting Apartheid makes a strong case for the soft power value of educational exchange. But these programs have such a slow return on investment, and may not seem very glamorous to young public diplomats. Why should PD practitioners get excited about educational exchange?

I have yet to meet a PD officer – young or old – who does not see glamour in educational exchange. These programs always have been the jewel in the crown of PD, and will remain so as long as funding permits.

Why is your book crucial reading for students of public diplomacy?

Your question asks for immodesty, which I will duck. Outsmarting Apartheid stands as a record of what can be done through persistence and personal commitment in a challenging context. With the interviewees now already beginning to pass on, the record remains, of their achievements and of the benefits of determined PD programs over decades of adversity.

What surprised you in conducting your research for the book?

I was taken aback by the uniformity of accounts of the personal benefits from USG exchange programs in South Africa during the apartheid regime: rich and poor, as well as ethnically diverse accounts all noted the concept of, “When I arrived at JFK airport in New York, I saw that all things are possible.” There was remarkable similarity of this type of observation.

You began working in South Africa in the 1970s, and went on to become the Program Development Officer at the U.S. Embassy in Pretoria. For those who've never had the opportunity to travel there, can you explain why South Africa has such a special place in your heart?

How is South Africa special? Well, perhaps any location inspires affection after four years of effort. Aside from my personal sense of achievement, I also appreciated the immense diversity, humor, daring, and gutsiness of South Africans. Recognizing their stark differences, all pitched in during the 1995-99 period, to make the best possible success of a rare historic opportunity. “E Pluribus Unum” has a special meaning in this country of sunlight, risk, exhilaration and sense of shared history.

South Africa under apartheid was denied a meaningful role in the international community due to targeted sanctions and isolation. Following the dismantling of apartheid, the country was thrust into the global spotlight and...

In the wake of Fidel Castro's death, his legacy is being fiercely debated, caught between opposing camps that see him as a liberator or a dictator. Among his more vocal defenders have been a number of African states, notably...