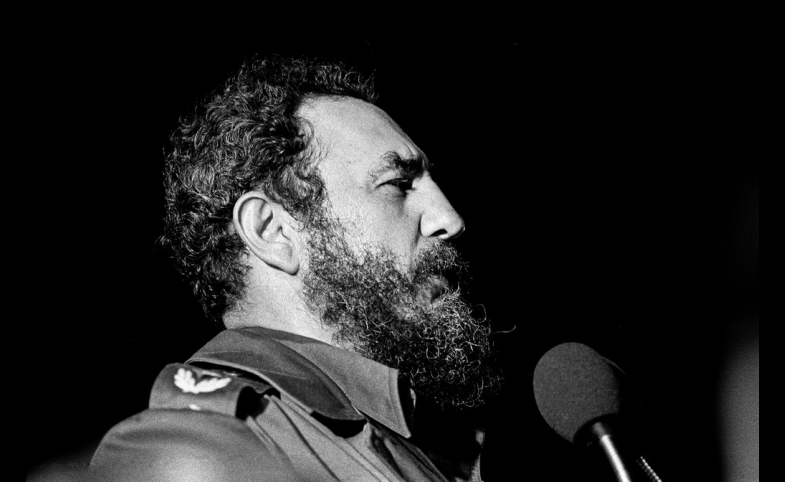 In the wake of Fidel Castro's death, his legacy is being fiercely debated, caught between opposing camps that see him as a liberator or a dictator. Among his more vocal defenders have been a number of African states, notably Angola, where Castro was remembered as a "son of Africa," and South Africa, where parallels between Castro and Mandela abound. Max Bearak, foreign affairs writer at The Washington Post, looks back at the reasons for Cuba's strong image across the African continent. "The answer lies in Cuba's robust, and sometimes pivotal, support for many African groups as they fought to bring the era of colonialism to an end."

Cuba’s role in defeating U.S.-backed apartheid forces in 1988 Angola was perhaps the most significant instance, but Castro also provided Cuban troops, technicians, teachers, and doctors to liberation movements in Guinea-Bissau, Cape Verde, Ethiopia, and Zaire (later the Democratic Republic of the Congo). And as historians note, he did it out of his own convictions, not as part of Moscow’s Cold War strategy. Cuba's influence continues today through its medical and educational diplomacy to Africa. At one point during the beginning of the Ebola outbreak in West Africa two years ago, Cuba had the largest contingent of foreign doctors in the region. Despite Castro's failures at home, he was on the right side of history regarding African liberation and development, resulting in a soft power legacy that will survive for generations.

The full article is available here.

Photo by Marcelo Montecino I CC 2.0