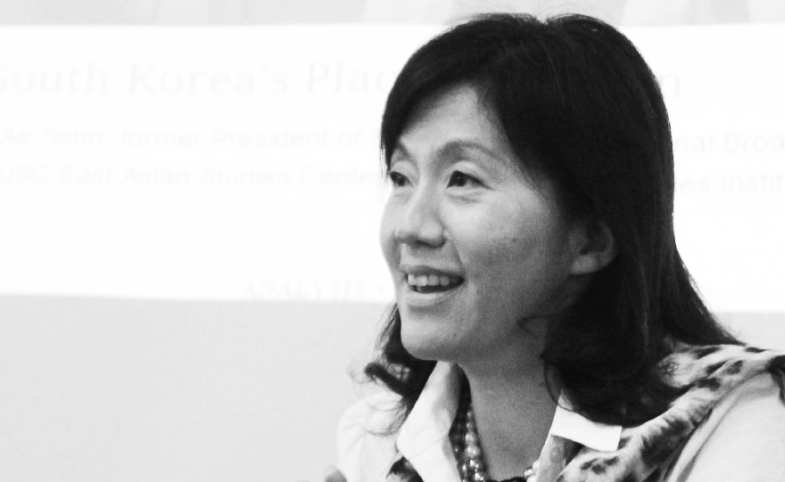 What do you see as the biggest challenge facing South Korea’s public diplomacy?

While the category of public diplomacy is a relatively new one for South Korea, there is no doubt such activities have been going on there for a long time. Since former military generals began ruling the country, Korea has tried to improve its overseas image in a number of ways including hosting the Summer Olympics in 1988 and co-hosting the World Cup finals with Japan in 2002.

But the biggest issue remains that the country’s efforts are inconsistent and often have differing messages. During military rule, the country was bent on showing the world that it had a democratic and free society. But as democratic leaders took over, the entire effort was abandoned. For a while, government officials questioned the need for any type of public diplomacy effort since the country was de facto democratic. While the need for public diplomacy has since been revived, this type of thinking persists.

What is more difficult is that the focus and efforts put into public diplomacy changes with each administration, much like a roller coaster. Since South Korea has a single five-year presidency, the effects can be quite disruptive. For example, the effort to come up with an appealing global image of Korea has been handled by a small, non-funded committee under the Prime Minister during President Roh Moo-hyun’s rule in the early 2000s. They came up with the slogan “Dynamic Korea.” In the following President Lee Myung-bak’s administration, a substantial budget fueled the Presidential Commission for National Branding, which did away with Dynamic Korea and pushed a Global Korea image. Now under President Park Geun-hye, there is no separate organization, and no separate budget for such effort.

How has the Korean Wave affected Korea’s diplomatic leverage?

The popularity of the Korean Wave among youth around the globe has provided a tremendous boost to the country’s diplomatic efforts. Even though South Korea has made great progress in its economic development, it has had limited achievements in its global image. Many still associated Korea with poverty, ravaged by the Korean War and more recently, have difficulty differentiating South and North Korea.

But with the popularity of Korea’s popular culture, Korean products, Korean food, Korean fashion, all have become “cool.” Korean diplomats have told me stories about how people of all nationalities and all generations, people to whom they would not have had access before, have approached them wanting to know more about a Korean pop singer, movie star, etc. Korean cultural centers around the world have long waiting lists of local residents who want to learn the Korean language.

This kind of soft power has never existed before for South Korea. It is now a matter of what they do with it.

I would always start my day with an editorial meeting with the vice president of broadcasting, director of news production and our senior editor to discuss what the main stories would be for our evening news. I’d spend a lot of time keeping abreast of ongoing projects in different departments. While Arirang is a TV station, it is also a government-funded organization that conducts other public diplomacy activities like inviting international journalists to various reporting trips to Korea and producing documentaries on Korean issues that would be provided to Korean diplomatic missions and aired on other broadcast stations around the world.

A substantial amount of time is also spent on providing the Korean government new and innovative ways to utilize Arirang’s global reach. We are available in 188 countries around the world and can be seen in more than 100 million households.

In addition, Arirang depends on private advertising and private activities for nearly half its budget, and so the normal marketing activities necessary to attract advertisers and customers are also needed.

I tried not to end my day without going through the comments we received daily from our global viewers. They usually came in by email, and we gathered all of them and replied to as many as possible to ensure that they were not ignored.

What are your thoughts on the global media environment, given the growing presence of international broadcasters of varying political persuasions?

In today’s global media environment, this phenomenon seems inevitable. But it does not have to always be a negative trend. As president of Arirang TV, I held an international media conference where international broadcasters of varying political persuasions and national interests participated.

What we found out was that even though many of us were on different ends of the political or national spectrum, as long as we shared the common journalistic values of trying to be fair in our presentation of the facts, we could all co-exist. In other words, as long as we followed the same basic rules, we had no trouble acknowledging the opinions of the other. To go a step further, knowing up front what the persuasion of the other was actually helped us conduct a more honest exchange of opinions.

This is truly a growing and important field of study. The traditional type of diplomacy was based on a global world where nation vs. nation was the name of the game. In the world we live in, it is not only nations that are our adversaries, but ideologies, religious factions and poverty - things that have no clear-cut boundaries.

Traditional forms of diplomacy are not equipped to handle such issues and hence, they may not be very effective in dealing with the global issues plaguing us today. Many are suggesting we have to come up with alternatives: education, jobs, sports, even popular culture, something that can ensure a more peaceful future. In short, public diplomacy has to be done better.

About Q&A with CPD
In this series, the USC Center on Public Diplomacy (CPD) interviews international thought-leaders as well as key practitioners of public diplomacy and related professional fields to provide our readers with insight into the inner workings of some of the world’s most thoughtful PD practitioners. For more information about the Q&A with CPD series, click here.