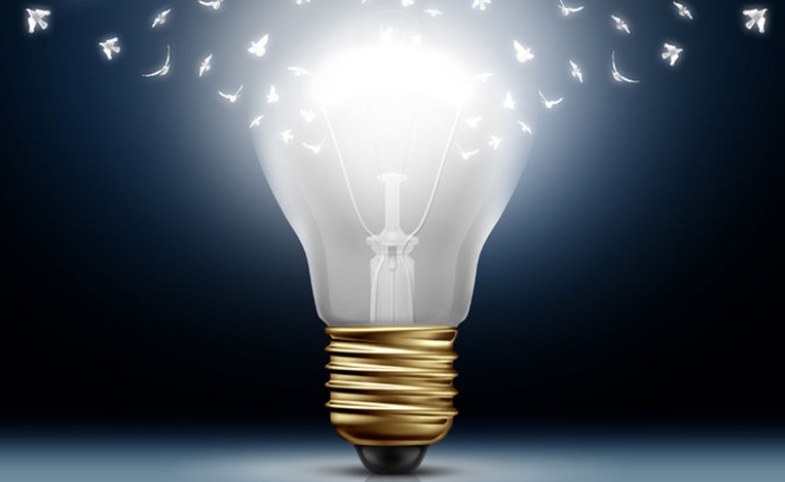 Meanwhile, growing concern about anti-Hallyu (anti-Korean) sentiment leads to questions about the Korean Wave’s utility as a foreign policy tool. Moreover, there is always the North Korea problem, overshadowing everything else in South Korea’s foreign relations. There are, however, other developments in South Korean foreign policy and diplomacy that, even if small, may help us evaluate trends in global diplomacy. Sometimes, a little of something can go a long way.

Given the recent polarization in Korean domestic politics and consequent audience costs at home as shown by Park’s impeachment, it should come as no surprise that President Moon Jae-in has made it a number one priority in Korean public diplomacy to focus on South Korea.

It is part of a global trend that foreign ministries pay more attention to their home society, although the drivers vary greatly in, for instance, Canada, Germany, the Netherlands or Australia. Among affluent democracies, it is, however, hard to find the same kind of intense commitment to engagement with the domestic public as in politically embattled South Korea.

“Participatory diplomacy” would, in fact, be a more appropriate term than public diplomacy to describe the living-lab experiment with Korean government-society relations. Driven from above by the Presidential Blue House, it is a form of institutionalized risk-taking by the Korean Ministry of Foreign Affairs (MOFA), which is better known as a risk-averse institution.

Other countries should keep a close watch on the MOFA’s “Center for People Diplomacy,” which attempts to design systems for policy coordination between foreign affairs and citizens. The Center operates diverse outreach programs for participatory diplomacy, including contests for foreign policy suggestions. The winner of the first contest suggested a creative model for foreign policy decision-making processes, inspired by Industry 4.0 (with its fusion of new technologies). This model applies a sharing-economy platform, based on blockchain technology programs, to a political platform in which people can participate more freely. Also, it enables policy experts to gain support from society in implementing policies. South Korea’s MOFA is now considering this model.

South Korea is struggling with a sense of international loneliness as well as global responsibility requested by other countries.

The question is how volatile international politics affect the diplomatic space for this middle power. Compared with most other 35 OECD countries, South Korea is struggling with a sense of international loneliness as well as global responsibility requested by other countries. Unlike other nations, South Korea has not been self-conscious, as its economy rapidly grew to become one of the world’s top ten. Its present condition is, however, propelling new thinking, which could be a source of inspiration for traditionally more satisfied powers puzzled by current global change.

Two international initiatives show how the Koreans have a taste for innovation in a world where they cannot be sure of allies, adversaries or neighbors.

First is MIKTA (Mexico, Indonesia, Republic of Korea, Turkey and Australia), a well-known informal consultation mechanism, of which the Korean government is a founding member. MIKTA emerged from the G20 but, remarkably, with no immediate objectives in the economic sphere. The hope, unofficially expressed, is that this trial in global relationship-building with countries of comparable economic size, may pay off as an extra diplomatic insurance policy in a world in flux.

MIKTA is exceptionally post-modern. It has no conflicts, evident structural commonalities, shared vision or mission, but rather aims to create a new model of cross-regional and value-added partnerships for “utility,” “versatility” and “visibility.” Its members share a perceived need to articulate their interests, be heard, enhance their international legitimacy, and create joint opportunities to fill up spaces created by a shifting great power balance.

For South Korea, MIKTA offers an opportunity to break loose from a foreign policy habitus of bilateral relationships around the North Korean issue as well as a chance to get its status globally recognized. Crucially, MIKTA is an incubator for new ways of going about foreign relationships and perhaps one with a message for Western countries. As a group, it has no value-based goals, and beyond common statements it has no capacity to act jointly on global issues. MIKTA defies traditional normative middle-power motives for teaming up with like-minded governments, and it challenges existing ways of seeing the role of such powers in international relations.

Rather than looking at any of the big themes discussed in the literature, here we want to draw attention to a minuscule public diplomacy initiative showing a glimpse of policy experimentation in the field of informal multilateralism: the Global Public Diplomacy Network (GPDNet) of the Korea Foundation and South Korea’s public diplomacy organization under the Ministry of Foreign Affairs.

Founded in 2014, GPDNet promotes cooperation among very loosely defined middle powers contributing to the international community through cultural and civil society initiatives. Among the other 10 members are countries as diverse as Hungary, Nigeria, Philippines, Poland, Portugal, Singapore, Sweden, Taiwan and Turkey, with associate members Qatar, Mozambique and Lithuania.

Global in scope, GPDNet was purposely designed not to be dominated by self-contained cultural giants like Britain, France or Germany; although an unanticipated comparable effect of including Turkey may have been underestimated. Increasingly authoritarian Turkey, one of the most assertive members of GPDNet, holds the three-year presidency until 2019.

GPDNet may be small and fledgling, so why bother? Its significance lies in the fact that it is a post-Western design with unique aspects. GPDNet has no economic objectives and, as with MIKTA, its members have neither particular commonalities nor disputes. Together with MIKTA, the mere existence of this minuscule initiative makes an important point. As a middle power believing profoundly in the merits of value-based foreign policy, including democracy, human rights, sustainable development and diversity, South Korea is prepared to start experimenting with international dialogues that are not value-based. It is testing its scope for maneuvering in an increasingly fractured international environment.

With fresh approaches in its middle power diplomacy and “people diplomacy” at home, South Korea is testing practices that deserve more attention. The South Korean experience shows how the enormity of its international challenges promotes diplomatic experimentation. Importantly, its diplomacy needs to be understood on its own terms rather than be compared with Western benchmarks by which other democracies in Asia and elsewhere may be measured or judged. Clearly, in global diplomacy the season is right for multi-directional learning.

Note from the CPD Blog Manager: Field research for this article in South Korea was conducted with support from the Korea Institute for International Economic Policy (KIEP).