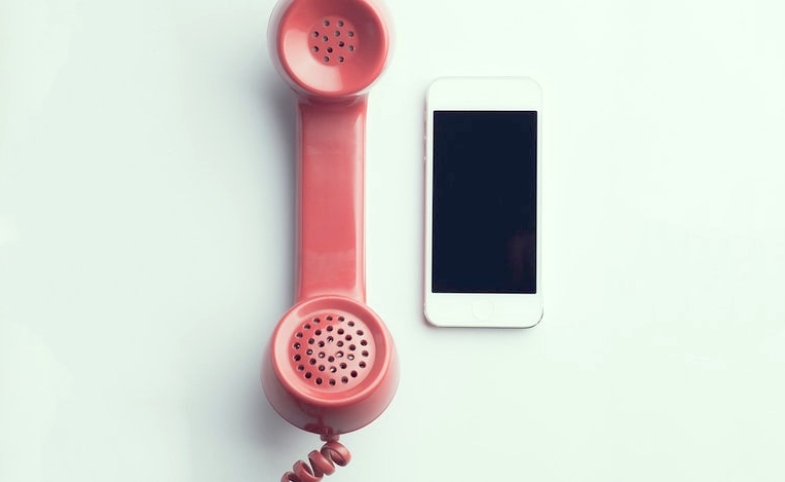 Note from the CPD Blog Editor: This blog is based on the author’s article “Consular diplomacy’s first challenge: Communicating assistance to nationals abroad” published in the Asia & the Pacific Policy Studies (APPS) journal. The blog appeared first on Devpolicy Blog from the Development Policy Centre at The Australian National University.

Travel advisories have colored the whole world orange and red: all countries have turned into a global no-go zone. Flying citizens back home has turned into an unprecedented logistical operation, putting huge pressure on foreign ministries and other government agencies. Following other new international security threats, the 2020 corona crisis has made assistance to nationals in en masse crises the most visible 21st century function of ministries of foreign affairs (MFAs). More hidden from view is that helping people is one thing but getting through to them is actually the dominant issue. This communicative conundrum in government-society relations means that diplomats need to understand people’s behavior, before the “real job” of helping individuals in distress. Getting through to an elusive public and enhancing their awareness, with the final objective of inducing behavioral change, is the first consular challenge.

The days that citizens can keep asking government for more and more help appear to be over. Consular assistance guides show signs of government nudging the social contract with society in the direction of citizens assuming more personal responsibility—and even seeking their support for an embattled foreign ministry. Interestingly, they also go some way towards showing a change of modus operandi, based on the principle that government needs to reach out to citizens rather than citizens being expected to come to government. In this reversal of traditional role patterns, diplomatic services implicitly accept that society, communicatively speaking, is ahead. MFAs hence have no option but to study how people behave, using data and analytics to understand trends, following them and reaching out to them, while they learn how to navigate an open, multi-channel landscape. This is no small task for bureaucracies at the beginning of the digital age.

Governments worldwide had better check whether they are making the right kind of effort in coming to terms with the complexities of government-citizen communication. Take citizen registration before travel, for example: in many countries where the lingering old-school approach suggests that citizens register voluntarily before traveling, the actual uptake is without exception hugely disappointing, although this is changing during the present corona crisis. The traditional approach simply no longer accords with the times and does not produce anything close to expected levels of registration by traveling members of the public. As a survey commissioned by the Netherlands MFA suggested, less than 10 percent of Dutch travelers from 2016 to 2018 were familiar with the ministry’s travel App (ReisApp BZ), website, the MFA information service substitute for the previous and failing registration service, the 24/7 contact center or the Twitter account. What is needed, is a much deeper, research-based understanding of trends in communicative behavior among travelers.

This communicative conundrum in government-society relations means that diplomats need to understand people’s behavior, before the “real job” of helping individuals in distress.

Another development deserving attention is how the informational relationship between consular divisions and nationals is becoming more of a two-way street. Governments’ conversion to the use of open information channels with the public has opened up considerable information-gathering opportunities. To some extent, this is happening organically, as social media users comment on posts and share information. As always, complex crises constitute a window of opportunity. During such crises—varying from the Libyan evacuation in 2011 and the 2015 Nepal earthquake to various hurricanes in the Caribbean and the United States—foreign ministries have not just supplied information. They have also harvested data and encouraged citizens to circulate potentially valuable updates.

Some MFAs refer to citizens, nationals and travelers, while others are explicit in identifying the recipients of consular help as clients. A public narrative depicting citizens as clients or customers is problematic. It conflates work processes meant to assist nationals with an operation delivering “products” to consumers. This amounts to a capitulation to marketization, with the risk of commodifying nationals in need of government assistance. As I argue in more detail in an article in Asia & the Pacific Policy Studies on which this blog is based, the customer perspective is muddled by contradictions: it effectively reduces citizens to product-oriented end users. Consular divisions that picture fellow nationals as customers no doubt expect them to metamorphose into citizens in scenarios when the MFA is looking for popular support of its work across the board. After all, customers do not vote, but citizens do. It is important for diplomats not to lose sight of the fact that they are engaged in an identity, values, and interests-based relationship with their domestic constituency.

Technological fetishism or technological determinism should not distract diplomats from the social consequences of technological change in the field of assistance to nationals abroad. First, new digital technologies, including social media, have affected the landscape of government–society relations. Governments need to understand emerging digital trends in society if they aspire to effective online dialogue, which is no small task. As far as there is a digital race between foreign ministries and the citizens using their services, it is clear that, broadly speaking, society takes the lead and government is following. Now that many governments have embraced open channels to get in touch with their citizens, it is essential for them to stay abreast of communicative trends in society. This is a condition for the delivery of good consular services.

These and other pressures paint a picture of consular services as being in a state of permanent breathlessness. The good news, then, is that new technological developments are drivers of innovation in the “duty of care.” Social media are lowering the threshold for citizen dialogue with government. Ideally, MFAs can make use of their dialogical potential to strengthen their domestic constituency and leverage the consular conversation to start other dialogues. One example of creativity is how the South Korean government has expanded the functionality of its travel app, exploiting the momentum of government-citizen contact. The MFA’s “Traveling Safe Abroad & People Diplomacy” app has the secondary objective of informing and consulting citizens on a much wider range of foreign policy issues. In this way, the MFA bridges the divide of consular assistance, foreign policy consultation, and domestically oriented public diplomacy.

What to do? I have three suggestions. First, diplomats need to study communicative behavior in society much harder and adapt their communications approach to a citizen-centric perspective. Second, in delivering consular services, government should not give in to the lure of market thinking and commodification, which potentially reduces citizens to consumers. In effect, this runs against the interests of MFAs seeking support from society. Third, the foreign policy establishment needs to develop a better conceptual understanding of consular diplomacy and show how this practical field connects with overall foreign and security policy. These recommendations will not make the management of foreign policy or consular affairs easier, but after having completed the COVID-19 logistical operation of flying people from everywhere back home, it is the way to go.

Jan Melissen
CPD Faculty Fellow and Blog Contributor
Leiden University (Netherlands) and University of Antwerp (Belgium)
YOU MIGHT BE INTERESTED IN...