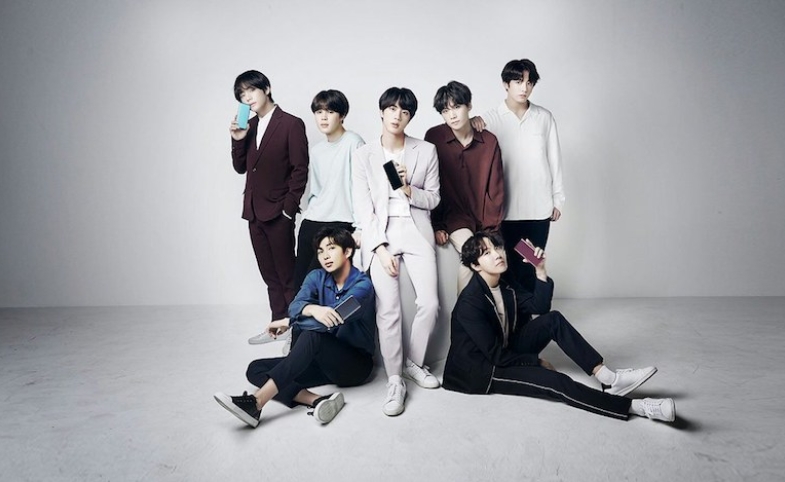 South Korea has geared up its capacity building after designating the Korea Foundation (KF, an affiliated organization of the Ministry of Foreign Affairs, MOFA) as a main actor for the country’s Public Diplomacy (PD) mechanisms. Since the PD Act was enacted in 2016, the MOFA’s closed culture and exclusive issue areas of foreign affairs have faced challenges in terms of working “with the public” both in the process of policy making and execution. By providing various PD programs, the KF has an enormous impact on the implementation of PD mechanisms for boosting people’s solidarity for Korean diplomacy in coordination with the MOFA. One of the most interesting programs is the PD Academy, where the general public has an opportunity to learn what PD is all about.

The PD Academy is designed to raise domestic public awareness with programs such as public lectures for PD newcomers at the First PD Week in 2018, lecture series for those who register for a regular course, and orientations of Youth PD Corps and People PD Corps. Also, some of the programs are customized for specific target audiences, foreign diplomats, public actors and professionals working for international relations at various levels. Many people have been willing to participate and are eager to promote South Korea and make friends with foreign publics. This provides extensive evidence of the vigor of Korean civil society, forming networks of civic engagement facilitated by the KF.

Since attending a couple of the programs as a guest speaker, I have noticed the passion of people’s autonomous participation and dedication and, in turn, their construction of South Korea’s national identity by defining the country’s values and cultures. This passion comes from past colonial experiences, which deprived the country’s sovereignty, and forced the people to demolish their culture, tradition and language. South Koreans’ aspirations for participation in PD is beyond patriotic motivation⁠—rather, the passion is deeply rooted in desperateness of securing its sovereignty by connecting past, present and future. It also reflects the degree of maturity of Korean civil society, pursuing social values and sustainability. Therefore, various PD programs conducted by the Korean government initiate, or scale up, grassroots activities.

By examining ARMY fandom of BTS, we find that networks of people make possibilities exponential both in the digital world and the real world...

Regardless of the people’s aspirations, there has not been much research regarding what role for the public has as PD actors and what is most effective when actually engaging with PD activities. This article explores the exponential power of networks from the case of the worldwide fandom of BTS (Bangtan Boys, a seven-member boy band) led by ARMY (the name of a BTS fan club) to shed light on effective networks of civic engagement with PD activities.

First, ARMY grows out of the exponentiality of digital networks. While the number of K-pop fan clubs reached up to 89.1 million in 2018, ARMY has become a global power transcending boundaries and ethnicities and supports BTS with its collective actions. Change Ground, a Korean YouTuber, analyzes the success of BTS by employing four principles of “Contagious,” argued by Jonah Berger:

It concludes that the key success lies in “linking” BTS’ vision with universal values. In an interview, the Big Hit Entertainment of BTS addresses what they constantly pursue is “a good-hearted influencing (Seon-han Yeong-hang-ryuk in Korean)” of BTS fans as well as wider audiences, which made it possible to generate a cohesive force among ARMY members throughout the world.

Second, BTS creates “a sympathetic chord (Gong-gam in Korean)” between South Korea and the rest of the world through consistently sharing their candid story about everyday life from the beginning. That honesty and openness rang a bell and touched ARMY fans, and both BTS members and ARMY fans have grown together. Beyond the digital network, how does BTS connect ARMY fans all over the world? The answer can be found in the three factors of “frientimacy” argued by Shasta Nelson: positivity, consistency and vulnerability. Along with the positive attitudes towards the good-hearted influence and consistent interaction with fans, BTS members seem to be open-minded in revealing their real faces as youngsters in their early twenties regardless of vulnerability, rather than being constrained by public personas as many world-wide celebrities. This affects the public positively by showing that BTS members are not much different from ordinary people.

Third, it is the effect of third-party communication, meaning that it is more likely credible when a third party is involved in communication. Those who create BTS fandom are not BTS members themselves or Big Hit Entertainment, but the ARMY fans. Adopting the Communications Pyramid of Public Diplomacy, ARMY fandom has already mastered all five stages of PD because it enables the global public to raise awareness, interests and knowledge about BTS, and advocates and takes actions to put BTS at the center of international attention.

By examining ARMY fandom of BTS, we find that networks of people make possibilities exponential both in the digital world and the real world, and the success of obtaining the exponential power of networks depends on how to integrate networks with what vision to use.

Here are four takeaways as to the role of the public as PD actors and what brings about effectiveness through networks of civic engagement:

Celebrity diplomacy is an interesting topic that has received academic attention. It refers to celebrities, such as singers or actors who act for political entities such as the United Nations (UN) and governments. The UN...