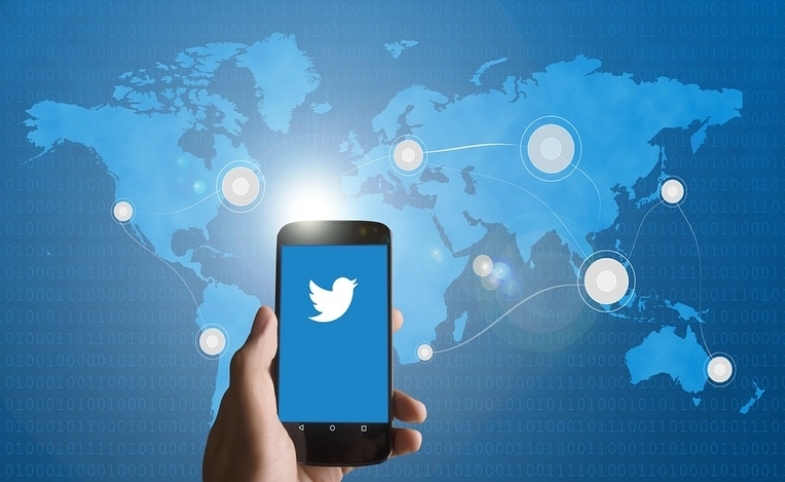 It turns out, the whole world is tweeting.

At least 97 percent of all 193 UN member states are currently active on Twitter, according to the newly released Twiplomacy Study 2018 published by Burson Cohn & Wolfe (BCW).

For the study, BCW, one of the largest global communications agencies, analyzed the activity of 951 accounts of government and foreign ministries and heads of state from May 2017 to May 2018.

"Social media has become a primary conduit of diplomacy," said Chad Latz, Chief Innovation Officer at BCW. "It has gone from being an afterthought to the very first thought of world leaders and governments across the globe, as audiences flock to their Twitter newsfeeds for the latest news and statements."

You can find the Twiplomacy Study 2018 in full here.

Facebook has 2.3 billion active users, and world governments want their attention. Check out "World Leaders on Facebook 2019," the latest Twiplomacy study released by Burson Cohn & Wolfe (BCW), which analyzes the...