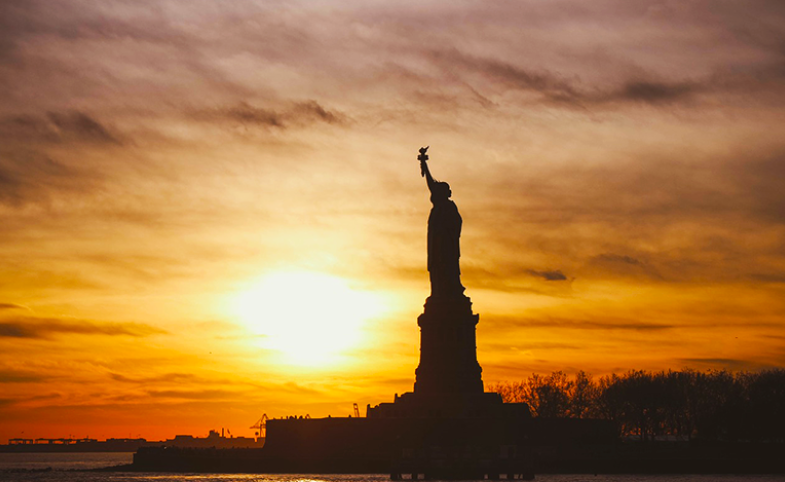 In addition to delving into where, why and how the U.S. executes democracy promotion as a part of its foreign policy, Boduszyński explains the trajectory of U.S. policy and examines the context from which it emerged.

"The policy was frequently reactive and inconsistent, with a mismatch between rhetoric and action," Boduszyński writes in the book's first chapter. "After 2013, the general trajectory of the policy was clear: from an initial embrace of the protests and their aspirations, to a noble but restrained effort to push a democratic transition, and finally to a loss of resolve and a retreat from democracy promotion in the region, a retreat that has been furthered by the Trump administration’s policies..."

"Anyone who wants to understand the U.S. role in the unhappy outcome of the Arab uprisings must read this book," commented David D. Kirkpatrick, international correspondent for The New York Times.

Read the first chapter of Boduszyński's book, U.S. Democracy Promotion in the Arab World: Beyond Interests vs. Ideals, here.

What's "In the Works" for Mietek Boduszynski?

Mieczyslaw (Mietek) Boduszyński is a 2016-2018 CPD Research Fellow and assistant professor of politics and international relations at Pomona College. Prior to joining Pomona, he was a U.S. Foreign Service Officer...

Will US Elections be a Missed Chance for Public Diplomacy?

Before President Trump floated the unconstitutional idea this summer that he alone could delay Election Day this year, state officials had already taken a major step to reduce transparency in the November vote. The...