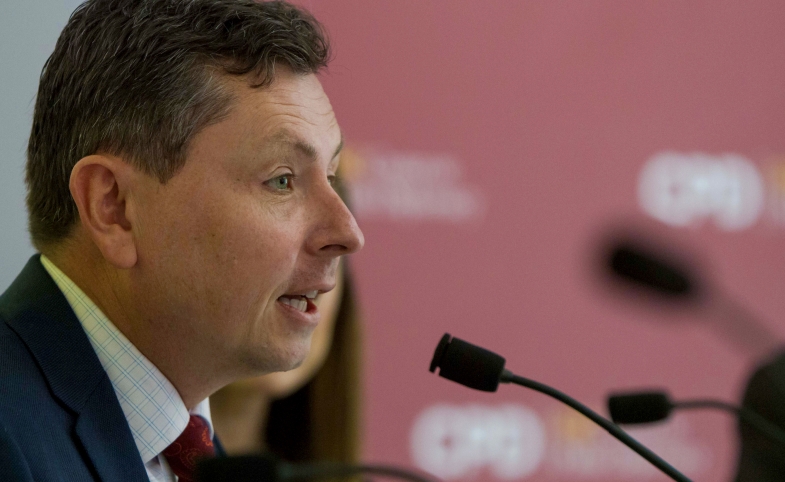 What's "In the Works" for Mietek Boduszynski?

Mieczyslaw (Mietek) Boduszyński is a 2016-2018 CPD Research Fellow and assistant professor of politics and international relations at Pomona College. Prior to joining Pomona, he was a U.S. Foreign Service Officer specializing in public diplomacy, with postings in Albania, Kosovo, Japan, Egypt and Libya. In 2015-16 he took leave from Pomona to serve as political counselor at the U.S. Consulate General in Basrah, Iraq, during the height of the battle against the Islamic State. Boduszyński is currently on sabbatical from Pomona College and works as a Resident Fellow at IAU College in Aix-en-Provence, France, and also teaches a course at Sciences Po Paris (Institute of Political Studies).

Boduszyński's CPD research fellowship project is titled, "U.S. Public Diplomacy in the Age of the Fortress Embassy: Balancing Mission and Security in the Post-Benghazi Era." His research examines how the proliferation of “Fortress Embassies,” that is, U.S. diplomatic compounds in war-zones or other high-risk environments, has affected public diplomacy, how PD practitioners deal with the resulting restrictions, and what could be done to improve the effectiveness of public diplomacy operations under these conditions. He is also interested in how Washington, D.C. politics have led to a “zero risk” attitude among bureaucrats making security policy for American diplomats.

Boduszyński is writing a book tentatively titled, "Full Circle: The International Context of the Arab Spring," which will describe and analyze how the outside world has responded to the momentous changes occurring in the Middle East and North Africa since 2011. Previously, he published a book on democratization in the Balkans.

Some recent publications include:

Years after the launch of a “Freedom Agenda” by the Bush administration, the Arab Spring led the U.S. to see new opportunities for democracy promotion in the Arab world. In a new book, CPD Research Fellow Mieczysław...

Note from the CPD Blog Manager: This piece is based on the December 2021 report, "Putting Policy & Audience First: A Public Diplomacy Paradigm Shift," published by the U.S. Advisory Commission on Public...