Home|Will US Elections be a Missed Chance for Public Diplomacy? 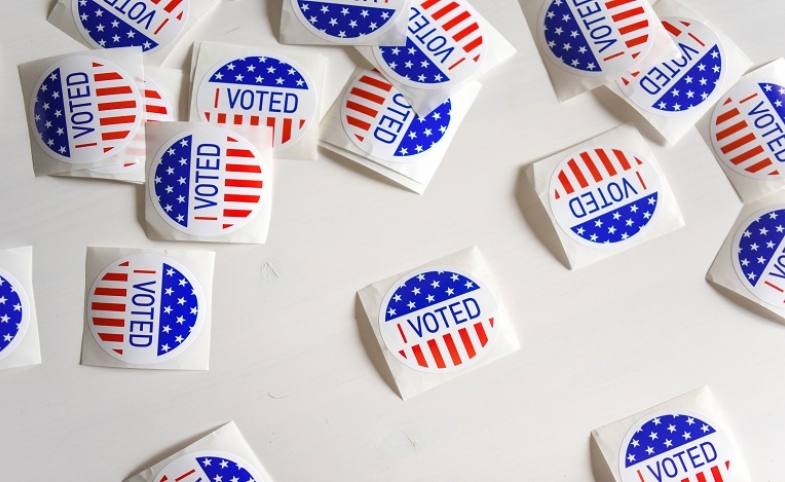 Will US Elections be a Missed Chance for Public Diplomacy?

Before President Trump floated the unconstitutional idea this summer that he alone could delay Election Day this year, state officials had already taken a major step to reduce transparency in the November vote.

The National Association of Secretaries of State elections committee, with members from 23 states, voted in late July to rescind their 15-year standing welcome to international election observers.

If the Covid-19 pandemic had already closed the door on international observers viewing the 2020 vote, the NASS decision seemed to lock it shut.

In the world of public diplomacy, this should be a major concern. For as much as elections are domestic affairs, they are also diplomatic moments. Think about it. Visiting a country amid a national election campaign is to see its civic life most animated. Debates and rallies showcase a country’s priorities and the power of free assembly.

Through elections, voters make a declaration on the state of their nation, while voting demonstrates the state of its democracy.

Making these assessments on the state of a democracy depends on a degree of transparency. Media reports that focus on the horse race and exit polls do little to add international understanding to the democratic process, nor do they highlight the basic freedoms of assembly, expression and political participation that are the hallmarks of a truly free electoral process.

Before the 20-0 vote (with three abstentions) to stop welcoming international observers, NASS staff sited the challenge of assisting observation missions to the U.S., where unlike most of the world, elections are all organized locally. Some secretaries of state cited concern with welcoming observers from Russia. (Russia and the US have observed each other’s elections for decades within the framework of the Organization for Security and Cooperation in Europe, of which both are founding members.)

“We are going to have difficulty,” David Carroll of the Carter Center, who leads observation missions worldwide, told me recently. Their last observation was in Guyana in March before Covid-19 cases appeared there.

As election officials plan to increase vote-by-mail options in the U.S., he said there should be equal priority work on making those processes transparent, including clear timelines and procedures for the public to hold officials accountable for a fair process.

“There’s not enough focus on vote by mail and early voting and being sure they are accessible, transparent, observable and analyzed,” he said.

Where state secretaries of state have been collectively less welcoming, some local officials have still rolled out the red carpet.

“We would be showing off American democracy,” Connecticut’s deputy secretary of state Scott Bates told me after the NASS vote. Bates himself has worked on election observation missions in the former Yugoslavia.

“We’ve got nothing to hide and we’re proud of how we hold our elections.”

And this is where election observation is an essential element of diplomacy, and not just when the US is playing host. Legislators (federal and state) and election officials themselves benefit from traveling and learning about how elections are administered elsewhere. They see flaws at times that help them run their elections better at home.

In Orange County, the sixth most populous county in the country, the registrar of voters has a whole handbook to help welcome observers. I recently interviewed their office about their priority of transparency.

“Voters want to verify the process is working, and that means observation,” said Neal Kelly, Orange County registrar of voters. “This is a part of the voting and elections process.”

Orange County has already leveraged technology to make voting processes accessible to observers amid the pandemic. In March, during a canvass of the vote, ballot-processing tables were spaced out according to public health guidance and cameras were added so people could observe safely remotely.

Not all county voting offices have a $20 million budget like Orange County’s to make these adjustments.

“The stage is set for this to be quite difficult,” Carrol said. The greater concern for the US election would be some kind of repeat of the 2000 recount debacle. “The best-case scenario is an overwhelming victory by one side or the other,” he said. “The closer the election, the more little problems become big problems.”

When observers do show up, the holy grail for the election officials is for their vote to be declared “free and fair.” This year, with the continued challenges to the process emanating from the White House and Covid, the goal will be for results to be “final” as well.

“Especially at a time like this,” said Connecticut’s Bates, advocating for observers to come see the US election firsthand. “It’s an opportunity for rebirth of democracy.”

For those who want to see the US continue to be open to international observation, it is important that they let their secretaries of state and county clerks know.

For election offices expanding absentee or vote-by-mail services, it’s equally important that they create transparent processes for voters and observers to hold them accountable. During a tumultuous time, when people from the president on down seem to be looking for reasons to discredit the US electoral process, it’s essential to our democracy that election officials prove their processes are in place, followed and verified as fair by everyone from the press to partisan and non-partisan observers.