Home|What's "In the Works" for Caitlin Byrne? 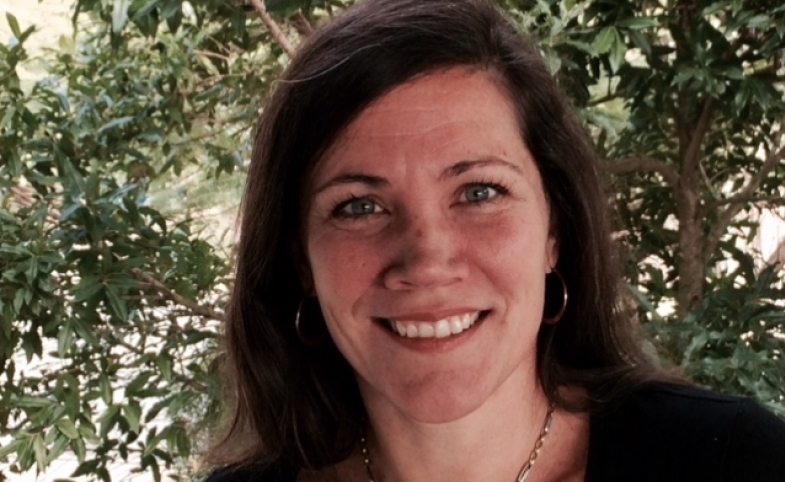 What's "In the Works" for Caitlin Byrne?

Caitlin Byrne is an Assistant Professor of International Relations at Bond University (Gold Coast, Australia) where she teaches and researches public diplomacy, with a special focus on Australia and the Asia-Pacific. Caitlin is a former CPD Research Fellow, 2010-2012.

Byrne has three key research projects on the go right now, all of which bring a special focus to Australia’s engagements with its own region and beyond. The first of these, developed in collaboration with the Australian Studies Centre at Peking University, is called "Imagining Australia: Chinese student perceptions of Australia." Drawing on interviews with Chinese students across several Chinese universities, this project explores perceptions of Australia and examines the special and indirect role that the Australian Studies Centres plays in building Australia’s relationship with Chinese students throughout China. The second project, "Australian public diplomacy - beyond broadcast" maps the recent shifts and developments in Australian public diplomacy. The third, inspired by Australia’s recent experience as host of the 2014 G20 Summit in Brisbane, takes a closer look at G20 public diplomacy.

The rest of the year, Byrne will focus on collaborations. She has two projects underway aimed at generating discussion and scholarship on the contemporary diplomacy of Australia and the region. The first, involving colleagues from Bond University, Australian National University (ANU) and the Australian Institute of International Affairs (AIIA), is a scholar-practitioner symposium on "Australian Diplomacy Today." The Symposium will be held at ANU on August 28, 2015 and papers presented will be co-edited for a special 2016 issue of the Australian Journal of International Affairs. The second is a strategic regional dialogue on "Public diplomacy and soft power in the Indo-Pacific: emerging models and trends," to be delivered in partnership with Griffith Asia Institute, DFAT, and other regional and global partners in early 2016.

In addition to her research projects, Bryne continues to consult to industry on occasion. At present she is assisting the Australian Department of Foreign Affairs and Trade (DFAT) with the development of an Australian Global Alumni Engagement Strategy, a whole-of-government strategy which recognizes the valuable role that alumni can play in engaging Australia within its own region and globally. If all goes well, the strategy will be launched later in 2015.

Byrne also continues to play an active role within Queensland’s international policy community. She is Vice President of the Australian Institute of International Affairs (Queensland), and has recently been appointed as a member of the Fulbright Selection Committee for Queensland.

About this series:
"In the Works" is CPD's periodic roundup of news from the international PD scholarly community. If you've taken up a new academic position, published a new work or recently embarked on a research project on a public diplomacy topic, let us know! All updates can be sent to cpd@usc.edu. Please be sure to use "In the Works" in the subject heading.