Home|Public Diplomacy in the Pacific 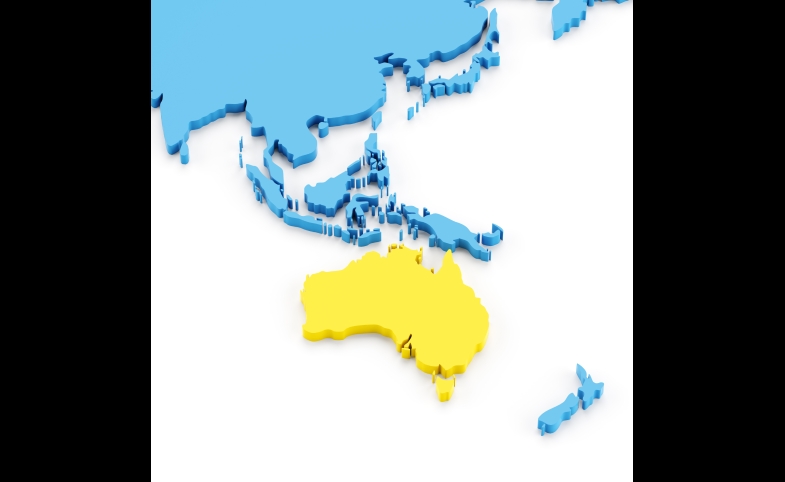 When the United States or any other Western country embraces a “pivot to Asia” as a central element of its foreign policy, it must be more than a “pivot to China.” Nations such as South Korea, Indonesia, Singapore, the Philippines, Malaysia, Australia, New Zealand, Vietnam and others all keep a close eye on China, but they also know that they individually and especially collectively possess enough economic and political vitality to offset some of China’s regional dominance.

At a conference in Brisbane, Australia May 18-20, “Soft Power and Public Diplomacy in the Indo-Pacific,” government officials and academics from an array of Pacific countries discussed ways that they might best use soft power — attraction rather than coercion — to advance their strategic interests. The roundtable conversations underscored the importance of relying on innovative public diplomacy to reach soft power goals. In this region, as elsewhere in the world, internet-based media are connecting growing numbers of people, and this connectivity empowers them to an unprecedented degree. They expect to be involved in the policymaking that affects their lives. Governments, in turn, increasingly understand that they can no longer conduct diplomacy in ways that are detached from public scrutiny and participation.

That is the essence of the change in global politics that enables the rise of public diplomacy. The theory is not complicated, but putting public diplomacy to work requires imagination and persistence.

Among the ideas discussed at the conference was “collaborative public diplomacy,” which would involve a number of states working in concert to reach regional publics. This would be especially important in dealing with issues such as climate change. The futures of most Pacific countries are linked in one way or another to the ocean itself and the industries, such as fishing, derived from it. After centuries of taking the ocean and its resources for granted, the region’s nations have recognized, to varying degrees, the fragility of this asset. Collaborative efforts will be essential in enlisting the region-wide political support needed to respond to climate change through revised priorities and policies.

Governments...increasingly understand that they can no longer conduct diplomacy in ways that are detached from public scrutiny and participation.

North Korea’s militarism is another Pacific issue for which public diplomacy is important, particularly in efforts to forestall a nuclear arms race in the region. Soft power is most effective when it has a hard edge. The United States hopes diplomacy can control North Korea, but neighbors such as South Korea and Japan will trust diplomacy only if they believe that the United States will protect them. A question that arose at the conference was this: If North Korea develops nuclear missiles that could not reach Hawaii or California, but could devastate Seoul or Tokyo, would the United States use its hard power and intervene militarily? Unless citizens within striking distance of North Korea believe that the answer to this is “Yes,” U.S. soft power overtures will not dissuade those countries from developing their own nuclear weapons, an outcome no one wants.
As for the chess match with China, President Barack Obama’s visit to Vietnam illustrates how part of that game is being played. By reaching out to the Vietnamese public, the United States can enhance its own stature in the region and constructively reinforce the historic animosity between Vietnam and China. The United States rightly sees strategic value in using public diplomacy to give China things to worry about close to home.

In all these matters, soft power is preferable to the hard power of military force or economic sanctions. Although the North Korea conundrum may, unfortunately, require hard power, relying on soft power is the most logical approach to dealing with China and overcoming intraregional rivalries that affect many issues. In the Pacific, as elsewhere, the combination of globalization and new media connectivity make the use of public diplomacy and soft power not just desirable, but essential. The region’s political leaders need to recognize that.

A new article by Laura Southgate, a PhD student at the University of Otago, New Zealand was published in the International Policy Digest. Her piece, Japan’s Southeast Asia Charm Offensive, appeared Monday September 7, 2015...