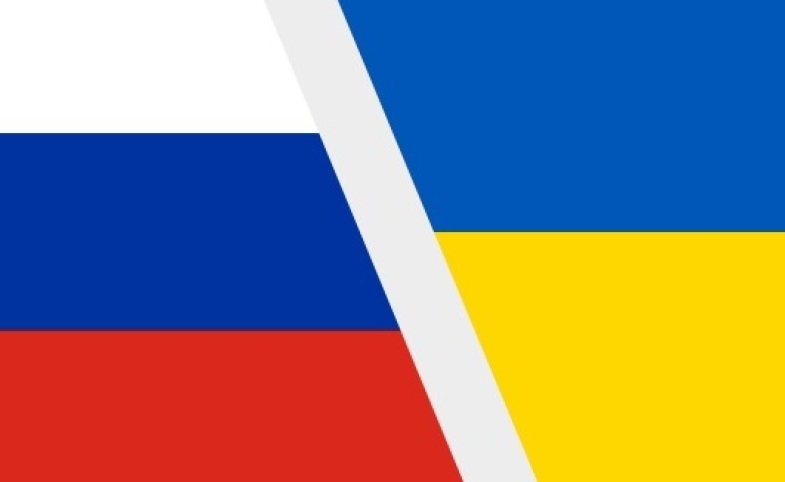 Poor Vladimir Putin. Sitting at his long table by himself, confronting failure. The Russian military machine, weighed down by its antiquated hardware and obsolete tactics, can barely hold its own against Ukraine. The Russian economy is on life support. The archenemy, NATO, is poised to expand further, adding Finland and Sweden to its ranks. The Kremlin is not a happy place.

Putin’s information war is also not going well. Just a decade ago, things were very different. Russia had embraced information warfare as a low-risk tool to undermine adversaries. Gen. Valery Gerasimov, chief of the general staff of Russia’s armed forces, wrote in 2013: “The very ‘rules of war’ have changed. The role of nonmilitary means of achieving political and strategic goals has grown, and, in many cases, they have exceeded the power of force of weapons in their effectiveness.”

For the Kremlin, information warfare is a key facet of Russia’s version of public diplomacy. With little (if any) allegiance to truth, Russia’s messaging to global publics accentuates self-justification as it pursues dangerous adventurism.

In line with this, in 2014 Russia unleashed a flood of propaganda about its need to rescue the supposedly oppressed Russian minorities in eastern Ukraine, and followed with a de facto invasion. In 2016, Russia’s information efforts directed at the American electorate proved effective, as the Kremlin’s internet trolls helped put Donald Trump in the White House. These successes crowned years of Russian information skirmishing directed at the Baltic States and other former Soviet properties that Putin wanted to reclaim.

Given Russia’s apparent preeminence in information warfare, taking control of Ukraine seemed well within the Kremlin’s grasp. This year, as its troops massed along the Russia-Ukraine border, Russia’s information attacks were relentless, claiming that Ukraine was riddled with corruption, was run by Nazis, and was not really a nation. Once again, with this messaging as a foundation, Russia rolled into Ukraine.

Despite its past successes, Russia’s information strategy did not work this time. The reason, in a word: pushback.

Resistance to past Russian information efforts was usually too little, too late. Especially in the United States in 2016, the breadth and effectiveness of the Russian campaign was not fully recognized until after the election, and little was done in timely fashion to respond to Kremlin influence.

In 2022 that has changed, and counterattacks against Russian information efforts have taken place on many fronts. Western journalists now recognize that they have a responsibility to address Russian lies with timely reporting, and to find ways to circumvent barriers to delivery of that reporting. Although the Russian government tries to keep its citizens from seeing unfriendly news content, the ever-expanding universe of information technology provides workarounds. For example, the Telegram messaging service offers channels that can be used by Russians to peruse content from global news media. Also, millions of Russians work around censorship by downloading a virtual private network (VPN) that allows them to access online information that is banned by their government.

Western governments’ information agencies are also assertively responding to Russia. The United States Agency for Global Media (USAGM) has undertaken a massive effort to create an information “ring around Russia” that delivers programming designed not only for Russians, but is also directed to publics in countries such as Belarus, Moldova, Kazakhstan, and other neighbors of Russia. Since the February invasion began, the agency has also introduced a new Ukrainian- and Russian-language satellite channel that reaches all of Ukraine and parts of Russia. While the Kremlin silences independent media voices within Russia, demand for content from abroad grows. During the first three weeks after Russia’s invasion, USAGM verified more than one billion video views of its Russian-language programs across social media platforms. The agency reports that interviews with grieving Russian mothers whose sons were killed in combat are among the most widely viewed.

Ukraine itself is doing a remarkable job of presenting its story to the world. President Volodymyr Zelenskyy is ubiquitous. Whether he is walking through Kyiv or addressing the United Nations, Zelenskyy forcefully calls upon the world to assist his country. He has become a media superstar, admired as the Ukrainian David standing up to the Russian Goliath. Besides Zelenskyy, Ukrainian officials and individual citizens flood social media with words and images about their resistance to the invader. This content is often heartbreaking, as it vividly illustrates the human costs of war, but for now it keeps Ukraine at the forefront of debate about the geopolitical future.

In response, the Kremlin relies on connecting with presumably sympathetic Russian-speaking minorities in Ukraine and elsewhere. It also broadcasts anti-American messaging about Ukraine to parts of the world where suspicion of the United States runs high. But in the contest for Western public opinion, Russia is finding itself overmatched.

Nevertheless, as war drags on, terrain changes. Vladimir Putin will try to outlast his opponents, knowing that the public’s attention span is notoriously short, no matter how horrific daily news reports might be. Zelenskyy and his compatriots must continue to counterpunch fiercely with information as well as conventional military measures.

Beyond Ukraine, information warfare will be a significant factor in future conflicts. Among lessons learned from this war should be that an unprepared public is dangerously susceptible to disinformation. Manipulated communication expands during conflict. In response, global publics will need to embrace media literacy, which fosters healthy skepticism as people weigh the information they receive. This means adding media literacy training across education systems’ curricula. Some nations, notably Finland, are already doing this, but most countries lag far behind.

The classroom may seem a long way from the battleground of Ukraine, but understanding and mastering the use of information at war is a complex task. Vladimir Putin is painfully learning that.