Home|What's "In the Works" for Eytan Gilboa? 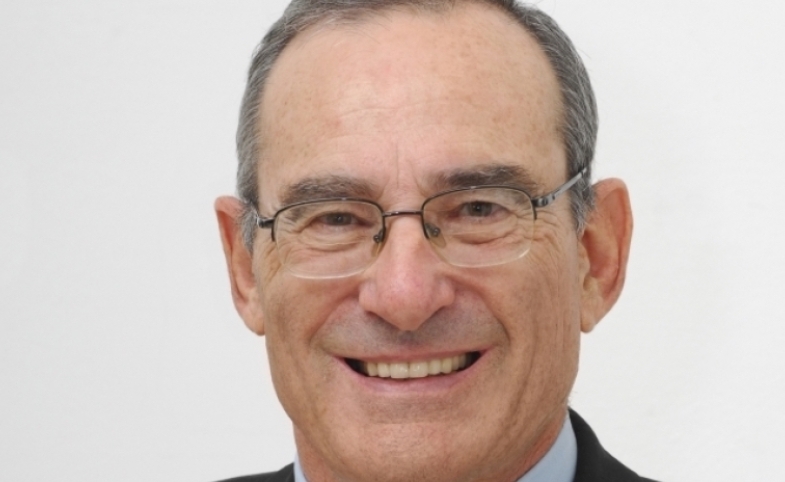 What's "In the Works" for Eytan Gilboa?

He has published several books and numerous articles and book chapters on public diplomacy, international communication, and U.S. policy in the Middle East. He frequently contributes op-ed articles to newspapers and magazines, and serves as a commentator on television and radio networks.

Some recent publications (with annotations by Dr. Gilboa) include:

Gilboa, E. et al. (2016). Moving Media and Conflict Studies beyond the CNN Effect.  Review of International Studies. 29, pp. 1-19. doi:10.1017/S026021051600005X.
This article examines the effects of developments in communication technologies on the roles and functions of the global media in international conflicts. It offers a new multi-level hybrid model and research agenda. It is available on open access and may be freely circulated.

Gilboa, E. (2016). Public Opinion and Obama’s Foreign Policy. In E. Inbar and J. Reinhold (Eds.). US Foreign Policy and Global Standing (pp. 63-87). London & New York: Routledge.
This work argues that public opinion in the US hasn’t constrained Obama’s foreign policy decisions, and that he has made choices based on his education, world view, and values.