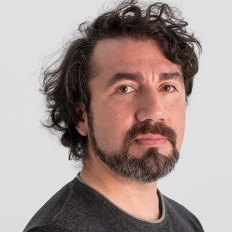 Dr. César Jiménez‑Martínez is Lecturer in Global Media and Communications at Cardiff University. His research focusses on media and nationhood, nation branding, mediated visibility and protest news coverage. He is author of the monograph Media and the Image of the Nation during Brazil’s 2013 Protests (2020, Palgrave Macmillan) and co-editor (with Terhi Rantanen) of Globalization and the Media (2019, Routledge).

Before becoming an academic, César worked as a journalist for newspapers and television stations in Latin America, as well as for Ogilvy Public Relations on different nation branding projects.