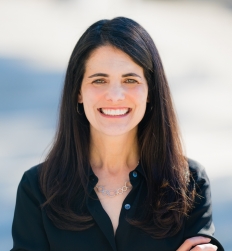 Nina Hachigian is the first deputy mayor of international affairs for Los Angeles and holds the only such office currently in the United States. She served as U.S. ambassador to the Association of Southeast Asian Nations under President Barack Obama and on the staff of the National Security Council during the Clinton administration.