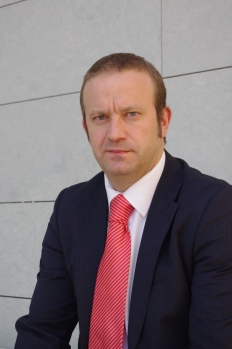 He is co-editor of "Challenges of our external action: Public Diplomacy and Marca España", a playbook published by the Spanish Foreign Affairs and Cooperation Minister.

He holds a PhD in Communication from the University of Seville where he also earned two degrees in Journalism and History. His thesis received a Special Distinction at the Blas Infante Prize (best work for Public Administration, 2002), the First Prize in Fundación Autor – SGAE Awards (best work on Communication Studies, 2006) and the First RTVA Prize (best work on Communication Studies, 2006). Dr Manfredi holds an International Executive MBA from the IE Business School and a Masters’ in Media Business Management from the University of Seville. He is a frequent contributor to Cinco Días, a business daily in Spain. He joined the Faculty of Journalism at the University of Castilla-La Mancha in 2011.