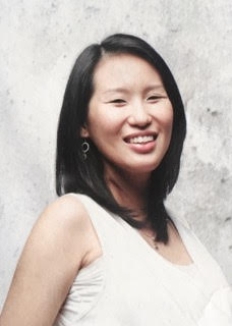 Kyung Sun (Karen) Lee is a PhD candidate with the Department of Radio-Television-Film at the University of Texas at Austin. She received her B.A. from Korea University and M.S. in Journalism and Mass Communication from Iowa State University. Kyung Sun’s research is informed by critical theory and political economy of communication. Her research interests intersect in the areas of globalization, nation branding, and media as a site of struggle over meaning-making and voice. Her works have appeared in the International Journal of Communication, Journalism Studies, and in book chapters. Kyung Sun is a member of the Global Media Research Group at University of Texas at Austin.