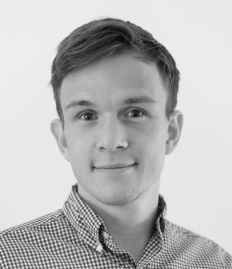 Mads is a PhD Fellow at the Department of Media at the University of Copenhagen and a Visiting Fellow at Harvard University. He works on political communication, public diplomacy, digital media, and their interactions. In 2014, he taught a new graduate class he developed, titled "Public Diplomacy in the Era of Digital Media". He has previously worked with public diplomacy at the Danish Embassy in Washington, D.C.

Mads has an MA from the University of Copenhagen and has studied at the MIT Media Lab and UC Berkeley.