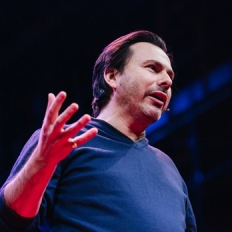 Simon Anholt is an independent policy advisor to the Heads of State and governments of 60 countries. He publishes the Good Country Index, which ranks countries on their contribution to humanity and the planet. He also publishes the Anholt-Ipsos Nation Brands Index which since 2005 has collected more than a billion data points tracking public perceptions of countries. Simon’s TED talk launching the Good Country Index, with over 12M views, is the all-time most viewed TED talk on government. Anholt has written six books about countries, cultures and globalisation. His 2020 book, The Good Country Equation: How We Can Repair the World in One Generation, has been described by Zaid Ra’ad al-Hussein, the UN High Commissioner on Human Rights, as “a masterpiece.”