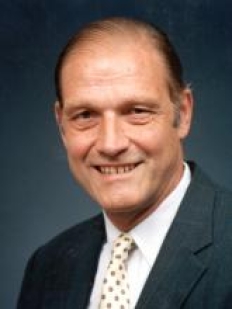 Ambassador (ret.) William A. Rugh has a PhD and has taught graduate courses in U.S. public diplomacy at Tufts University’s Fletcher School of Law and Diplomacy and at Northeastern University. Between 1995 and 2003 he was President and CEO of AMIDEAST. He was a U.S. Foreign Service Officer 1964-1995 and had nine diplomatic assignments in the Arab world, that included ambassador to Yemen 1981-84, and to the United Arab Emirates 1992-95, as well as Deputy Chief of Mission in Syria 1981-85. He also had public diplomacy assignments for the U.S. Information Agency in Jidda, Riyadh, Cairo and Washington.