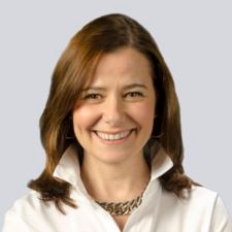 A veteran journalist and producer, Yolanda Lopez oversees the editorial and content output of VOA’s News Center. She joined VOA in 2015 as Latin America Division Director. Under her leadership, the division experienced significant growth in audience by expanding media partnerships and affiliations. A native of Barcelona, Spain, she worked for the Spanish language television network Univision as news executive, producer and executive producer. Prior to joining Univision, she was an on-air personality for the Telemundo television network. Lopez has also worked as a communications and digital media professional in Barcelona. Lopez is the recipient of three Emmy awards—two from the Midwest Chapter of the National Academy of Television Arts and Sciences (NATAS), and one from the Los Angeles Chapter of the Academy of Television Arts and Sciences (ATAS). She holds a bachelor’s degree in journalism from the Universitat Autonoma de Barcelona.