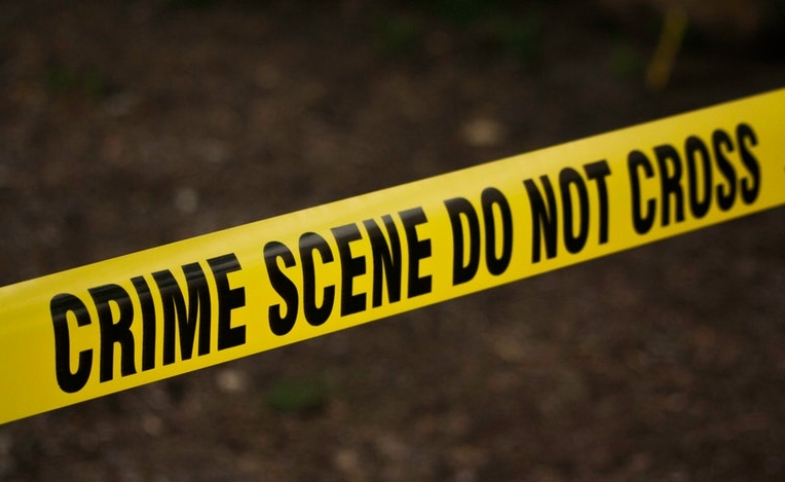 When you are born and raised in another country as I was, you grow up being curious about the United States. Some are dazzled by its startling possibilities; others, more skeptical about its global influence. No matter where you are, America sparks intense debates about a multitude of issues.

One topic that puzzles many is America’s struggle with gun violence. I’m repeatedly asked about it when I go back to my home country of Spain: “Why are there so many mass shootings in the U.S.?”

It is difficult enough to explain this horrifying phenomenon to a domestic audience. Consider how difficult it is to accurately describe it to viewers and readers whose children do not perform “active shooter drills” in their schools. Or to people with zero gun culture, or places where most mass shootings have a clear “why,” such as acts of terrorism or organized crime.

So, we, at Voice of America, set out to explain mass shootings through reporting broadcast in 47 languages to a global audience, the bulk of whom live in places lacking in freedom of the press. The goal is to fulfill VOA’s charter to “represent America, not any single segment of American society.”

For the second anniversary of the mass shooting at the Marjory Stoneman Douglas High School in Parkland, Florida, we asked ourselves how we could meaningfully address America’s gun culture.

Seventeen people were killed in that shooting on Feb. 14, 2018, sparking a political movement that drew the world’s attention.

When we heard about the mass shooter database assembled by “The Violence Project,” a Minnesota-based research center, we thought it would enable us to take a more sophisticated look at what animates mass shooters.

The goal is to fulfill VOA’s charter to “represent America, not any single segment of American society.”

This database is unique. The creators researched characteristics of mass shooters, finding as many data points as they could—social, educational, medical, work histories, marriage histories—dating back to 1966. There were a staggering 167 mass shootings in the U.S. throughout those more than five decades.

The researchers concluded there were four prevailing factors that the shooters had in common:

And the one that made us stop and think: A history of researching previous mass shootings—both to validate their beliefs and to find inspiration.

There was nothing shocking about these insights—people have researched these factors for years. But it was the starkness of the conclusions that gave us pause and made us think about what it meant when a potential mass shooter pored over the material we and our journalistic colleagues provided—maps, methods, moment-by-moment “tick tocks” of how the events unfolded, deep and personal profiles of the shooter himself, who in 98 percent of cases was male.

As journalists, we are learning more about how our actions impact mass shootings. Scholars, critics and some major news organization executives have begun to argue the need to alter our coverage strategy to shift the focus away from the shooter and to the victims and their families. The FBI has even joined a “don’t name them” campaign.

Still, we do it. We looked back at our coverage from the time of the Parkland shooting. A search turns up page after page of media coverage published for weeks after the shooting. To be sure, there was plenty of focus on the victims and their families. But a search of the shooter’s name in our pages turns up volumes on the shooter: photos, videos, biographical details, musings on motives, details about his weapon and how he acquired it.

Because the U.S. news media covered the story so intensely, we mostly relied on wires. Still, when we looked back at the sheer detail we carried, it gave us pause.

In approaching this story two years later, we tried to provide insights for our audience in a measured and thoughtful way. We discussed how to cover attacks without granting shooters excessive notoriety—perhaps without naming them. We pondered if there are ways we can be more respectful to the victims, and how to use data to tell the story.

Hopefully, studies like the one conducted by The Violence Project will help journalists shed some light on this disturbing side of America’s culture and will help us explain the “why” to our international audience without contributing to the tragedy.

The VOA News Special Report "History of Mass Shooters" can be viewed here.

Skateboarding is a global phenomenon. Born in California in the 1950s, the sport spread its culture of freedom across the world through televised events and video games in the 1990s, encouraging youth to take up skating....

The last leg of a Chinese kayaker’s voyage to the Arctic—after a 2,000-kilometer journey through Siberia—provided a timely symbol of China’s polar aspirations. A story from China’s government news service Xinhua ...