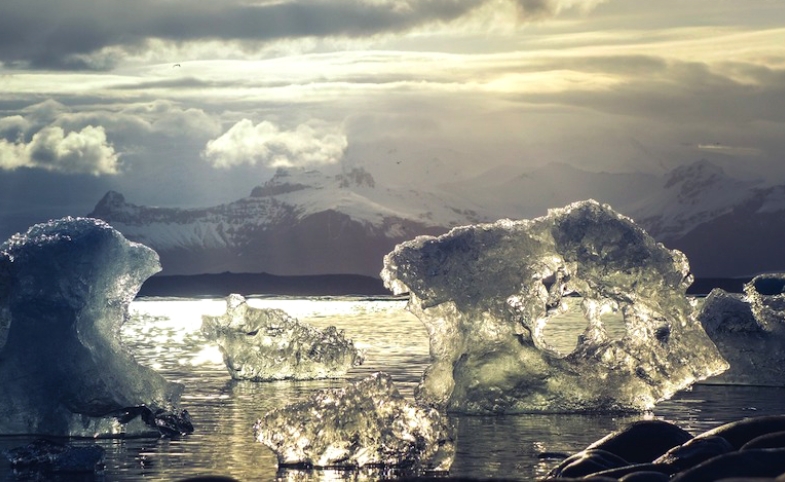 The last leg of a Chinese kayaker’s voyage to the Arctic—after a 2,000-kilometer journey through Siberia—provided a timely symbol of China’s polar aspirations. A story from China’s government news service Xinhua detailed the journey of Hou Zhili as he geared up to paddle the final 1,200 kilometers of his trip on the Ob-Irtysh river system, which connects Xinjiang in northwest China to the Arctic Ocean. In its own way, Zhili’s maritime journey is symbolic of his country’s larger ambitions in the region, which are focused on geopolitics, the environment and the global economy.

My recent Arctic Yearbook analysis of international media coverage of the white paper in the days after its publication demonstrates how global news outlets like CNBC, the Financial Times and the South China Morning Post contributed to a global media discourse that emphasized distinct and sometimes contradictory facets of China’s polar strategy. China was featured as a scientific and economic innovator while also being portrayed as a threat to the geopolitical status quo. Its environmental ambitions were juxtaposed against its economic interests, particularly those immersed in resource extraction or transportation and logistics. Sometimes, media coverage of the white paper took on themes that wavered from the document’s original Arctic focus. Yet the publication of the government white paper, itself a news event, provided the media with a crucial platform for pursuing this coverage in the first place.

China’s white paper highlights how the country envisions its future in the Arctic—not as a remote or separate site of ecology and geopolitics, but rather a strategic location for the country’s future interests in logistics, resource extraction, scientific exploration and climate policy. As a result, China’s Arctic Policy white paper emerged as an important media artifact in understanding China’s motivations and aspirations in the polar sphere, and served as a subsequent story angle—or news peg—for journalists. A good example of this process comes from China’s September 2018 launch of the Xuelong 2 polar research vessel, also known as Snow Dragon II, which set off a number of articles in the international press about China’s polar strategy. Media coverage of China’s Arctic white paper, then, is the inevitable outcome of a journalistic process that ties larger stories to events, incidents or publicity announcements and missives that editors considers newsworthy.

China’s publication of a foreign policy white paper served to both broadcast policy and promote the country’s national interests in the polar sphere. As both a public-facing document and a strategic communication medium, it invited mass consumption through media coverage, as national white papers exist as informational and publicity conduits between policy and publics. This sequence of media events hints at a China that is actively aware of how global media can influence and shape narratives abroad. From a public diplomacy and soft power perspective, the journalistic representation of international policy represents a strategic pathway and opportunity for nations intent on reclaiming media narratives, public opinion and policy outcomes.