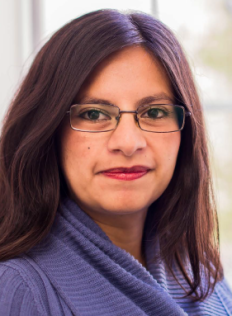 Yadira Ixchel Martínez Pantoja is from Mexico. She earned a PhD in Politics and International Relations from The University of Auckland, New Zealand, and a Master in United States Studies from the University of the Americas Puebla.

Her doctoral research focuses on diplomatic relations between the United States and Mexico in regards to biotechnology and genetically modified (GM) foods. Yadira proposed a public diplomacy model to assess the communications and interactions between governments, multinational corporations (MNCs), and non-governmental organizations (NGOs), at both international and domestic levels. It also includes the identification of the reactive, proactive, and relationship-building strategies and instruments of public diplomacy that U.S. state and non-state actors employ to promote biotechnology and GM foods in Mexico.