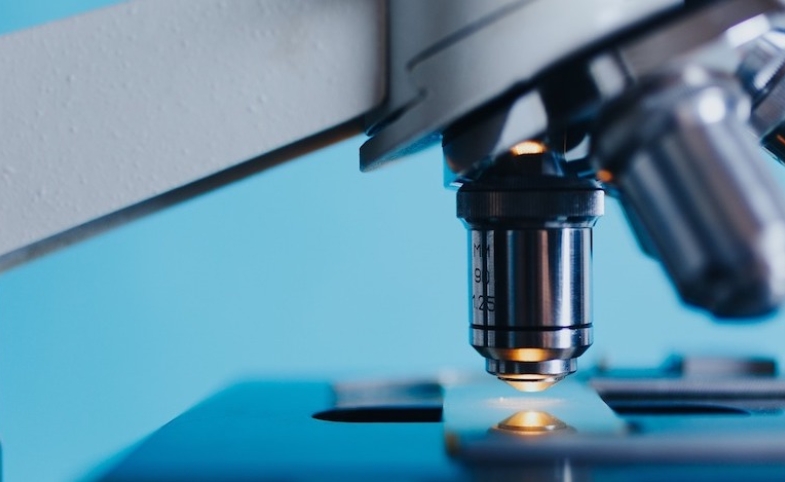 Before the emergence of new technologies of the 21st century, diplomacy used to be isolated and exclusive to foreign affairs representatives. Diplomats used to negotiate and conduct diplomacy only with their counterparts, away from the public’s attention and civic organizations’ enquiry. Nowadays, however, the public and some non-governmental organizations (NGOs) demand transparency and accountability of overseas representatives. Advances in new technologies, connectivity, easy access to information, media coverage and social media platforms facilitate communication, participation and engagement with different audiences that were previously disregarded by diplomats. Furthermore, some foreign affairs representatives enjoy communicating with other head representatives and foreign publics. Thus, public diplomacy has become a key element in achieving foreign policy goals.

Public diplomacy now involves the participation of state and non-state actors because foreign affairs ministries and secretaries deal directly with non-state actors. Such non-state actors include non-governmental organizations, multinational corporations, industry associations and international organizations, which may contribute to certain programs that promote mutual interests and enhance the name of the country they represent. These non-state actors have also become stakeholders and partners of governments to advance new issues that previously were not considered by diplomats, such as biotechnology, genetically modified (GM) foods, the environment and climate change. They also participate in international conventions, forums and negotiations along with state actors to achieve common goals.

These non-state actors have also become stakeholders and partners of governments to advance new issues that previously were not considered by diplomats, such as biotechnology, genetically modified (GM) foods, the environment and climate change.

Diplomats are still the main executives of diplomacy and negotiators with other heads of state. However, participation of non-state actors in public diplomacy is important to maintaining a dialogue because these actors are experts on specific issues, and they have extended local and global networks. Many generate trust, some of them have gained a positive reputation not only among their supporters but also among diplomats, and some others have achieved legitimacy because of their means of persuasion and capability to conduct actions. Additionally, state actors are increasingly dealing with non-state actors when designing and implementing policies or agreements.

For example, in regard to biotechnology, in the United States the industry group Biotechnology Innovation Organization (BIO) has an extensive network, including multinational biotechnology companies and companies from developing countries. These organizations have experts on biotechnology, have connections with government officials and have international outreach. For instance, BIO has different unit members in Latin America. The branch in Argentina, named ArgenBIO, which hosts dialogues with Argentinian government officials, is important to advancing multinational companies’ interests in extending its current market for GM seeds in the country. The branch in Mexico, called AgroBIO, is an organization that groups the main agricultural biotechnology companies, such as Bayer CropScience, Dow AgroSciences, Monsanto, DuPont Pioneer and Syngenta. AgroBIO’s main aim is to create a favorable environment for the development of this technology in Mexico, where the cultivation of GM maize is not allowed. Furthermore, this industry association clearly states that it tries to shape the political environment so that companies may be favored in regulations or approvals.

Similarly, NGOs play an important role in public diplomacy because they have gained a positive reputation, address particular issues with expertise, engage in dialogue with governments and publics, are often closer to citizens so that they know more specifically their needs and desires, and have also created important networks and virtual communities to operate. Consequently, part of public diplomacy can now be linked to NGOs because they are also dealing with the government in host countries, and because they also enhance the public diplomacy efforts done by diplomats. For example, after the tsunami of 2004 in Indonesia, the U.S. Agency for International Development (USAID) and Muslim Indonesian NGOs worked together to build 100 traditional houses and rebuild the country.

Finally, because of their influence on state actors, economic and technological resources, strategies, and instruments of engagement, non-state actors have become resourceful stakeholders of public diplomacy. Multinational corporations, industry groups and NGOs are able to influence policymakers and diplomats and to engage in dialogue with governments and publics. Moreover, non-state actors are key partners for the implementation of public diplomacy programs. However, some of these non-state actors promote their own ideals and pursue their own interests, especially multinational corporations that want to advance their own agenda, relax regulations, change policies and shape attitudes among policymakers, whereas NGOs try to gain more supporters for their causes and donors, strengthen regulations and change attitudes among publics.

More of this discussion can be found on my new article, “Conceptualizing a New Public Diplomacy Model: ‘Intermestic’ Strategies and Instruments to Promote Change in Mexico’s GM Food Policy,” in The Hague Journal of Diplomacy.

Subnational Cooperation and the Environment: The Public Diplomacy of Survival?

Traditionally, the study of sub- or paradiplomacy focused on entities seeking to join the club of sovereign states—Québec and Catalonia are examples that dominated the literature. But the environmental diplomacy work...

A new article in the Public Relations Review by CPD Director Jay Wang, CPD Faculty Fellow Aimei Yang and Rong Wang looks at the "green public diplomacy" of China and the United States by exploring their...