Home|All Azimuth? A Response to Comor and Bean 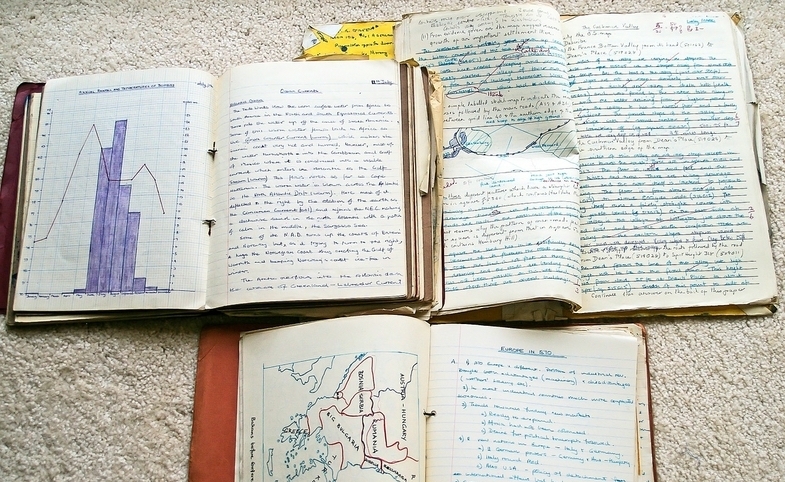 All Azimuth? A Response to Comor and Bean

Last month, All Azimuth published an article by Bean and Comor titled "Data-Driven Public Diplomacy: A Critical and Reflexive Assessment." The article focuses on a report published by the U.S. Advisory Commission on Public Diplomacy regarding the use of quantitative assessment tools in measuring and evaluating U.S. public diplomacy activities. As the scholars note, the rise of digital technologies, and the utilization of digital platforms in public diplomacy, has seen a greater emphasis on measuring public diplomacy activities and their ability to influence foreign populations. From big data sets to social media analytics, public diplomacy and its evaluation is indeed data-driven.

Comor and Bean's main arguments are that the desire to evaluate and measure public diplomacy is a result of two factors. The first is a residue of the Cold War mentality which viewed public diplomacy as a tool for influencing foreign populations. This residue still impacts how U.S. diplomats conceptualize public diplomacy and view its function in achieving foreign policy goals. The second is a lack of clarity with the regard to what public diplomacy is supposed to achieve. This leads to a futile attempt to measure influence rather than engage with foreign publics and address U.S. polices that cause resentment.

In the 19th century one's worth was determined by land, in the 20th century by money, and in the 21st century by the number of followers one attracts.

Comor and Bean's article is important for three reasons. First, it demonstrates how organizational norms influence the conduct of diplomacy. Second, it addresses a substantial gap between the potential of digital public diplomacy and its application. The incorporation of digital tools in public diplomacy was supposed to bring about a shift from influencing foreign populations to engaging with them in dialogue. But the opposite has happened with digital tools simply entrenching outdated notions. Lastly, it demonstrates the need to more amply define the goals of public diplomacy.

However, Comor and Bean's article also fails to address five important factors that have given rise to data-driven public diplomacy:

1. Life in a Numerical Society - As Jan Melissen argues, diplomacy is a social institution that is practiced by social beings. Thus, changes in society at large eventually lead to changes in diplomacy. Sociologists have noted that the modern society is one which increasingly relies on numbers, statistical correlations, and pie charts to grasp the world around it. Ulrich Beck states that our numerical mind frame is a result of science's elevation to a new religion. Zigmond Bauman traces the numerical mind frame to the enlightenment and the attempt to dispel religion through objective knowledge. Whatever the reason, if an argument is to be made in a newscast, an election campaign, or a newspaper article, it is supplemented by figures. Thus, the desire to base public diplomacy evaluation on numerical data may also be a result of societal norms and not just organizational norms.

2. A Limited Case Study - While on the topic of statistics, one has to note that Comor and Bean deal with an extremely limited sample looking only at American public diplomacy. While this does not diminish their work, it is problematic for two reasons. First, the practice of public diplomacy is now a global phenomenon. The foreign ministries of Israel, India, China, Mexico, the UK, France, and Jordan are all attempting to interact with foreign populations. Yet even more importantly, many of these diplomatic institutions strive to make use of digital platforms in order to quantitatively evaluate their public diplomacy activities. Such is the case with the foreign ministries of Israel, Finland, Norway, Poland, and Ethiopia, to name a few. Thus, the question that arises is, why is public diplomacy in general so data-driven and so fixed on numerically measuring influence? One answer might lie in globalization's impact on foreign ministries.

3. The End of the Monopoly - Traditionally, foreign ministries had a monopoly over representing the state abroad. But globalization has ended this monopoly. At a time in which pandemics, terrorism, and crime do not recognize borders, more and more ministries are facing the world (e.g., ministries of agriculture, health, telecommunications, energy). This process has seen steady erosion in the standing and funding of foreign ministries. Faced with reduced budgets, alongside growing demands, foreign ministries are forced to demonstrate their value. One way of doing so is by measuring the reach of one's messaging, one's ability to attract global attention, and the steady increase in one's global networks of ties. In addition, since its inception, digital diplomacy has been viewed as cost-effective diplomacy.

5. The Digital Economy - In the 19th century one's worth was determined by land, in the 20th century by money, and in the 21st century by the number of followers one attracts. The digital economy is one that evaluates brands and celebrities based on their online reach. As more and more foreign ministries collaborate with private consultancy firms and public relations experts, so they too come to evaluate the worth of their activities through data-driven parameters. The influence of such PR firms is evident in the growing number of reports that offer data-driven assessment of nations' powers (e.g., Soft Power 30, Good Country Index).

I would end by stating that I adamantly support Comor and Bean's main conclusion: public diplomacy will never be successful if its goal is influence. Rather, the goal should be to understand how foreign publics view a nation's policies and to amend these policies when necessary. Online messaging will not influence Pakistanis' view of the U.S. Limiting drone strikes might.

Photo by sandid I Pixabay License

A new study published in the journal All Azimuth examines the 2014 report by the U.S. Advisory Commission on Public Diplomacy, "Data-Driven Public Diplomacy: Progress Towards Measuring the Impact of Public...

Check out the most popular blogs, events, and PD Hub features for the month of August: PD HUB 6. Evaluating Data-Driven Public Diplomacy  Authors Hamilton Bean and Edward Comor try to identify what...