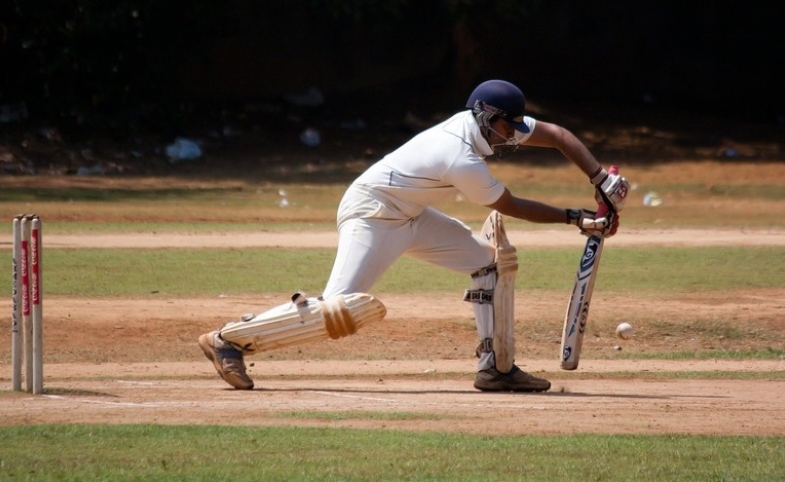 Amid the debates about American aid to Pakistan, and all the ongoing public diplomacy attempts to gain Pakistani “hearts and minds,” there is one simple measure which would really gain Pakistani support: Cricket Diplomacy.

I am an American who happens to play cricket. I grew interested in the sport while on a journalist endeavor in India and Pakistan a few years back. Currently, I play cricket in the Cromwell Premier League at the University of Southern California; I am the only gora, non-South Asian in the league. While I am not very good quite yet, as it is hard to catch without a glove, and hard to hit the ball off the bounce, I do realize the inherent value of the sport in public diplomacy terms to the whole of South Asia.

Pakistanis absolutely love cricket. The sport is universally played and is practically a secular national religion. The country is littered with make-shift fields all over. Cricket transcends all geographic and ethnic boundaries in Pakistan, it is the one thing that truly unites the country. It is said that even the Taliban play cricket.

Cricket has a history of being a diplomatic medium, and has been used previously in diplomatic pursuits. In 1987, during a period of heightened tensions over the disputed region of Kashmir, Pakistani President Zia ul Haq traveled to India to watch a cricket match between the two nations. His presence at the cricket match helped cool off hostility between the two sides and added the word “cricket diplomacy” to the diplomatic lexicon.

Cricket diplomacy returned in 2004 and 2005 with the “Friendship series” as India and Pakistan sent their respective teams on a bilateral tour exchange to play a series of test matches as a means to help pave the way for peace talks between the South Asian neighbors. Pakistan’s President Pervez Musharraf used the cricket exchange as an opportunity to travel to India to meet with his counterpart Indian Manmohan Singh and as a vehicle for peace talks on Kashmir.

The New York Police Department has already learned the value of cricket public diplomacy by using the sport to engage South Asian communities in New York City. The NYPD currently supports cricket leagues in Coney Island and other locations as part of an ongoing effort to conduct outreach and forge ties with these communities.

Public diplomacy is ultimately about knowing your audience. America’s public diplomacy efforts in Pakistan would benefit mightily by successfully engaging with Pakistan through cricket diplomacy. Use a tiny portion of the tremendous aid budget to buy wickets and bats for Pakistani youth. Set up fields upon fields of cricket and engage. Send over cricket bats emblazoned with the stars-and-stripes. Learn to bowl for public diplomacy. Promote cultural exchange, sports exchange and smart public diplomacy. Throw a googlie (curveball) to those who claim Americans aren’t paying attention to what Pakistanis really want. Simply put, America can win Pakistani “hearts and minds” through wickets and stumps.