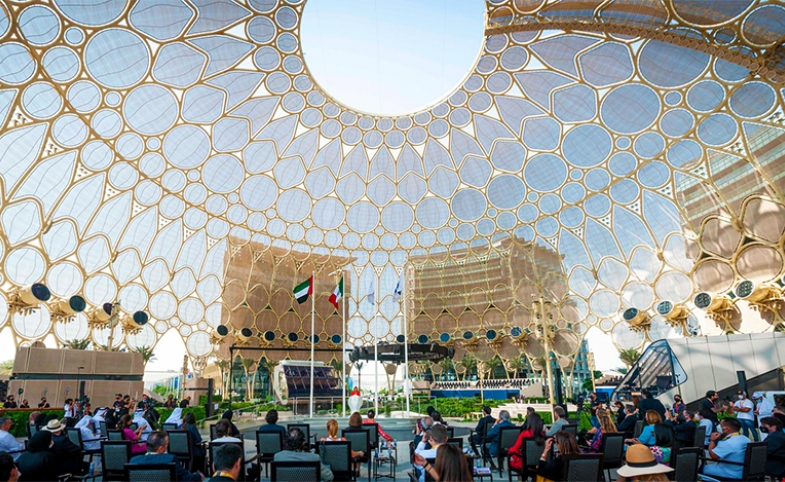 Note from the CPD Blog Manager: This is part 3 of a photo essay series exploring Expo 2020 Dubai through historical context, individual country participation and public diplomacy opportunities through Expos. The author is CEO of ExpoMuseum.com. Read part 1 and part 2.

Since 1851, World Expos have involved the presence of foreign countries, but the formalization of diplomacy as part of the participation process didn’t happen until 1931, when the Convention Relating to International Exhibitionsentered into force, and the Bureau International des Expositions (BIE) began to operate.

This post addresses both diplomacy and public diplomacy, and because there are conflicting definitions of these terms in our field, I find it necessary to clarify their use here. Here, diplomacy is defined as the communication of a sovereign polity through duly accredited representatives with a person subject to the permanent jurisdiction of a different sovereign polity. In public diplomacy, the “person” is a private person—someone who is not part of a government.

Expos are hallmark mega-events commonly grouped with the Olympic Games and the FIFA Men’s World Cup. Although Expos receive much less attention than their counterparts, they stand out by requiring the direct involvement of participating governments at a diplomatic level. From a diplomatic theory point of view, countries’ involvement in Expos includes a combination of permanent/temporary and bilateral/multilateral diplomacy schemes. 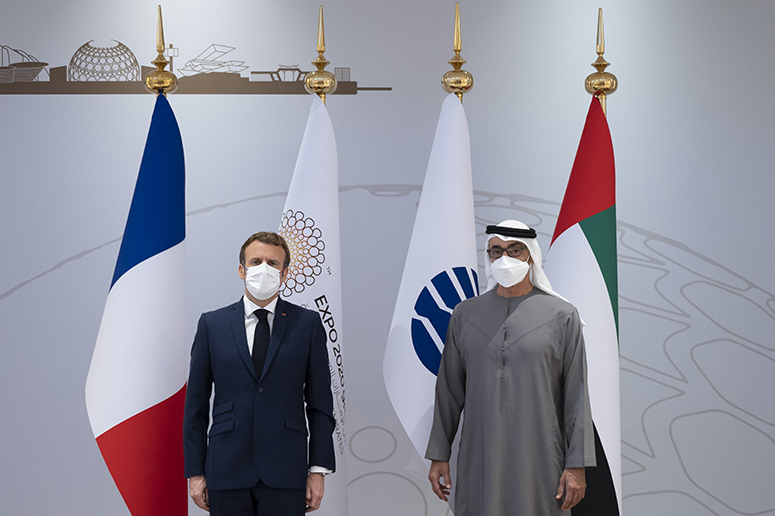 The Convention Relating to International Exhibitions is an international treaty that provides the primary framework to understand how governments are linked to Expos in ways different from other more popular mega-events. The Convention created the BIE, which brings together duly accredited representatives of the 170 signatory countries under a permanent multilateral diplomacy scheme. Member countries comprise the BIE’s General Assembly and four committees. The BIE does not have representation in its members’ countries. 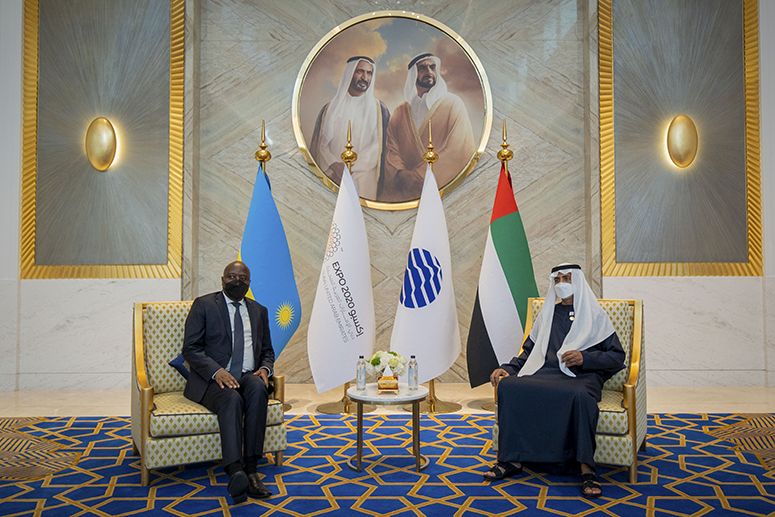 In contrast, the International Olympic Committee (IOC) and the Fédération Internationale de Football Association (FIFA), regulating bodies of the Olympic Games and the FIFA Men’s World Cup, respectively, are private organizations with representations abroad. FIFA’s affiliated associations are representatives of the organization in their countries, and National Olympic Committees are organizations approved by the IOC whose mission is to “develop, promote and protect the Olympic Movement in their respective countries."

After a country is chosen by the BIE’s General Assembly to host an Expo, permanent bilateral diplomacy occurs. Article 11 of the Convention requires all invitations to “be sent through diplomatic channels by the Government of the organising country to the Government of the country invited.” Replies must be dispatched using the same channels. 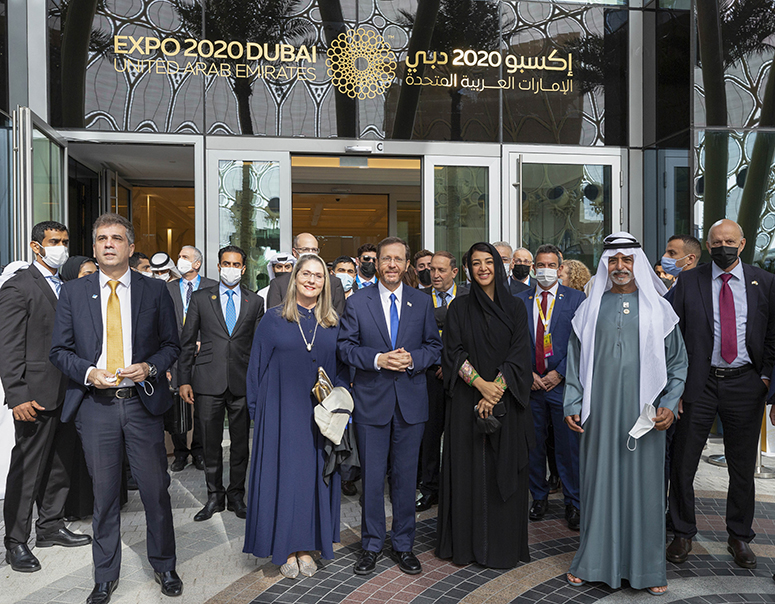 Commissioners of participating countries work together in a college, under a temporary multilateral diplomacy scheme, to discuss issues that involve foreign participation in an Expo. The College of  Commissioners creates a steering committee, a smaller group closely involved in decision-making as the Expo occurs.

Commissioners, as duly accredited representatives of sovereign polities, use a variety of channels to communicate with millions of private persons from the host and other countries. This is where public diplomacy occurs, through channels that include architecture, exhibits, hosting staff, events, restaurants, souvenir stores, online media, direct communication, etc. 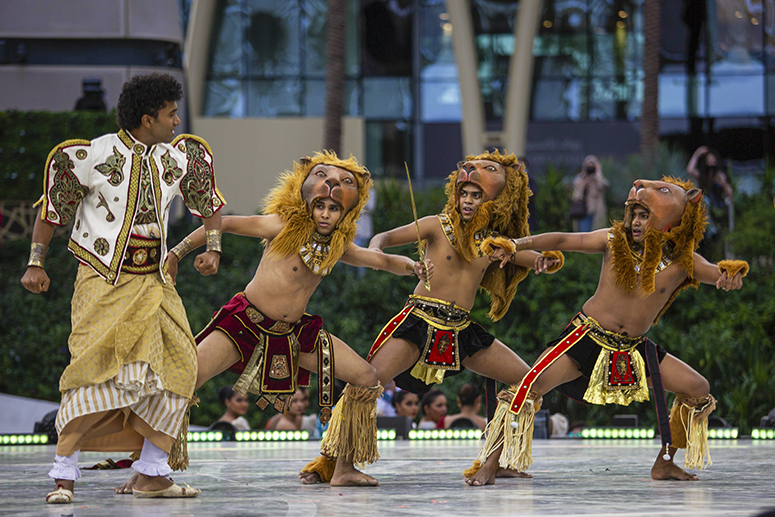 For participating countries, an Expo is frequently misperceived as an opportunity to present themselves to the world. While Expos gather a multitude of nations, international projection is hardly the case: historically, about 90% of visitors come from the region where the Expo is located, and with minimal international broadcasting, the projection of participating countries is primarily local. However, this is not necessarily bad, as a relatively narrower and more homogeneous audience allows participating governments to target more specific interests and employ more focused strategies. 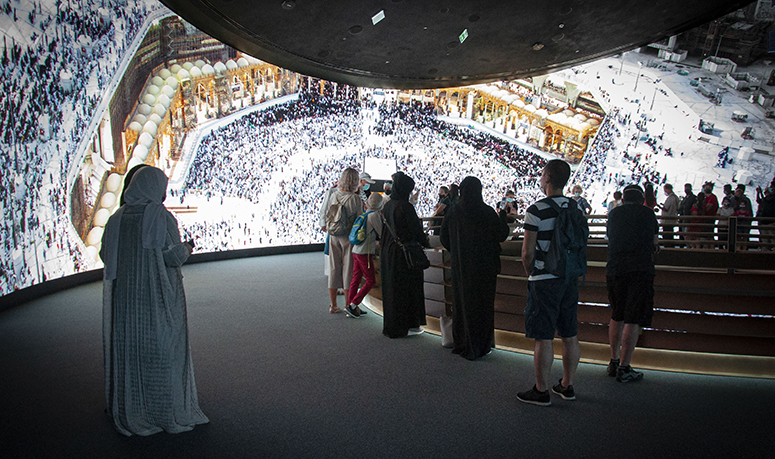 Despite decades of diplomatic involvement and relatively stable participation processes, most countries lack mechanisms to provide continuity and a strategic approach to their presence in Expos. While the majority of Expo visitors are families and individuals looking for learning and entertainment opportunities, many countries expect investors and high-level decision-makers. While governments usually have more than five years between the date a city is elected to host an Expo and the opening date, some continue to delay their participation projects until the very last few months. Several countries end up damaging not only the impact of their message but also bilateral diplomatic relations.

The next five posts will highlight five countries represented in Expo 2020 Dubai. We will explore how they have used diplomacy and public diplomacy to plan and execute their participation and the pros and cons of their different approaches.

Expo 2020 Dubai: Public Diplomacy from Around the World

Note from the CPD Blog Manager: This is part 1 of a photo essay series exploring Expo 2020 Dubai through historical context, individual country participation and public diplomacy opportunities through Expos. The author...