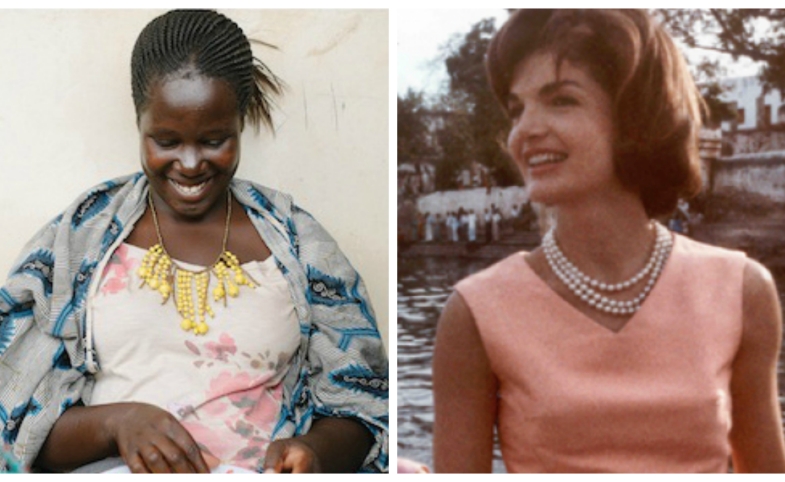 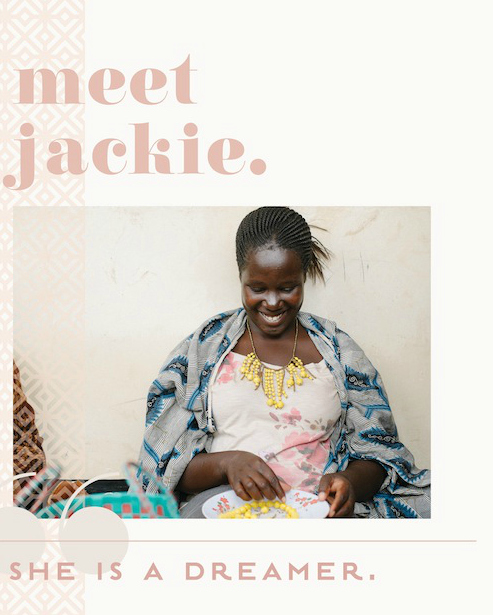 She lives in post-war Uganda and used her skills to create the necklace she’s wearing from recycled paper, a traditional jewelry art form in her country. The income she earns enables her to go to school for the first time at 27 years old, along with her children. As one of the designers of the 31 Bits team, she is reaching her once out-of-reach dreams.

I just purchased that necklace Jackie is wearing. I’m also 27 years old and value my education, but I live in the United States and have never been to Uganda. Yet I know Jackie and I play a small part in her success every time I wear the necklace she made. We are connected and mutually empowered through the exchange of fashion. 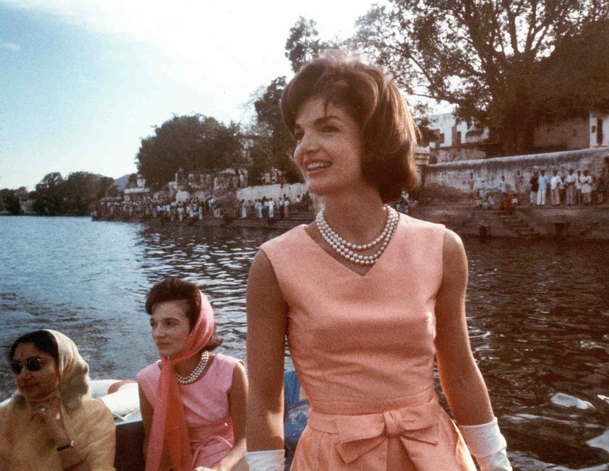 This Jackie you may already know. Like Jackie in Uganda, she also used fashion as a tool of public diplomacy. Through the power of her appearance as First Lady she communicated a positive image of the United States to the world, particularly on her Goodwill Tour to India and Pakistan in 1962. As a woman she used the value of a visual image in a way that increased U.S. soft power like no man ever could.

Initially admired for her superb fashion sense, she maintained her platform as a representative of U.S. foreign policy indirectly through attraction. The legacy of her husband’s foreign policy of graciousness, flexibility, and diplomacy lived on in her unwavering image. Her timeless style is still widely admired today and she is often cited as the standard for classic fashion. She proved that women can have both style and substance. 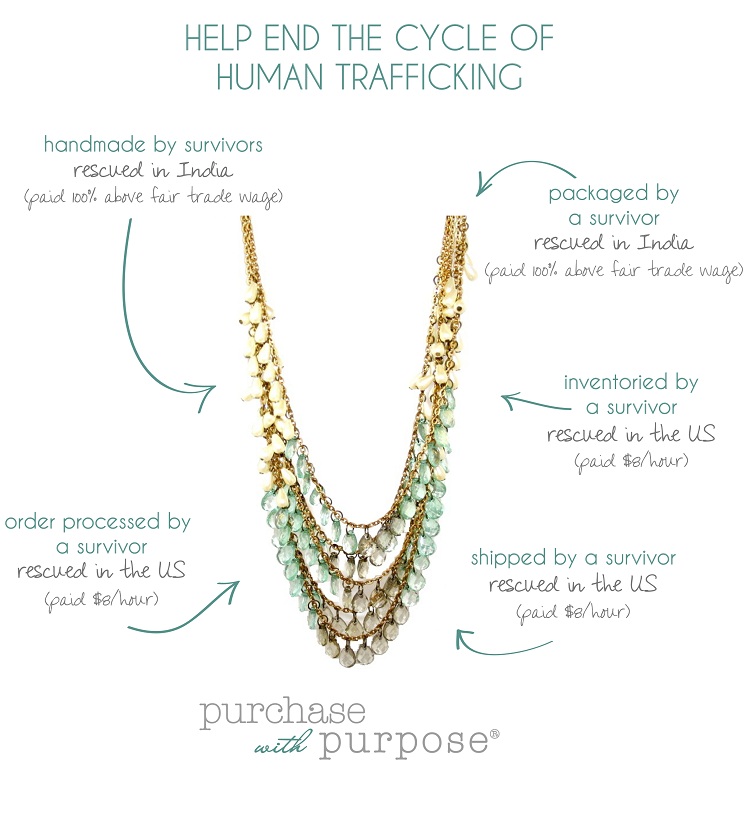 The very streets that Jackie Kennedy walked in India 50 years ago are some of the same streets young women are being rescued from human trafficking today. These women are given the tools they need to succeed by organizations like International Sanctuary that provide education, counseling, and vocational training through the ethical and sustainable production of fashion. Women are mutually empowered and connected across the world through transnational networks that include governments, NGOs, corporations, and media.

Appearance is powerful and fashion cannot be ignored in international relations and public diplomacy, as it is a tool of communication. Fashion is a cultural and economic force that can be used to transform a society. Furthermore, the economic empowerment of women is crucial for the success of local and global economies. Studies show that when women are empowered, society as a whole benefits.

Lisa Liberatore
CPD Blog Contributor
Immigration Advisor at USC's Office of International Services
YOU MIGHT BE INTERESTED IN...