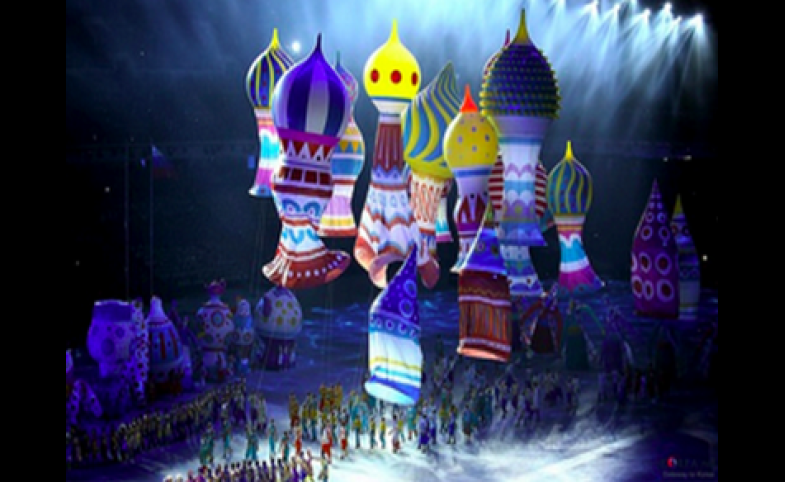 China, the United Arab Emirates, Indonesia, and Russia are now known globally for their economic strength. But what about their cultures? These states are much more than just their GDPs, and increasingly, they are attempting to gain global recognition not only for their rapid growth, but also for their rich cultural traditions. 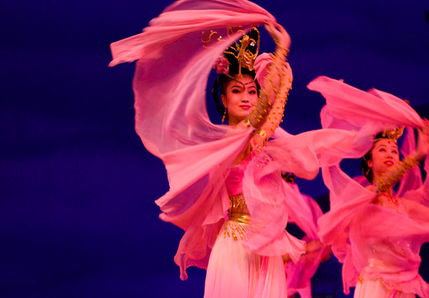 China is clearly not content to be a world-class economy; it wants to be recognized as the newest great power. This is evinced as much through its combative claims on disputed territories as through its aggressive cultural diplomacy programming. For example, by sending the Shanghai Ballet on a tour of the United Kingdom, China sought to prove that it deserves global recognition not only for its own vibrant cultural heritage, but for its mastery of Western arts as well. In addition to embracing the quintessentially Western ballet style, the troupe performed a piece based on Jane Eyre, a classic British novel. 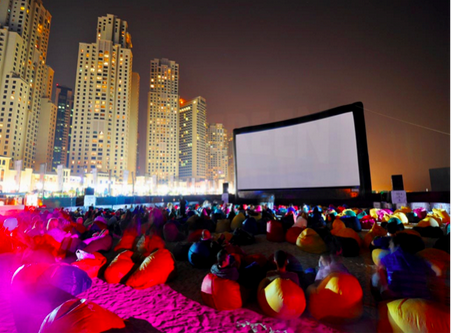 In the United Arab Emirates, we see an interesting example of cultural engineering; this small but wealthy state, which was inhabited by nomadic Bedouins only half a century ago, has earned a place on the world stage largely thanks to Dubai, an international financial center and emblem of consumerist culture. However, over the past decade, Dubai has sought to augment this image with a reputation for high culture, most prominently through the Dubai International Film Festival. By actively seeking entries from all corners of the developing world, and to a lesser extent from traditional film markets in the United States and Europe, the Festival has positioned Dubai and the United Arab Emirates as cultural leaders in the Middle East and beyond. 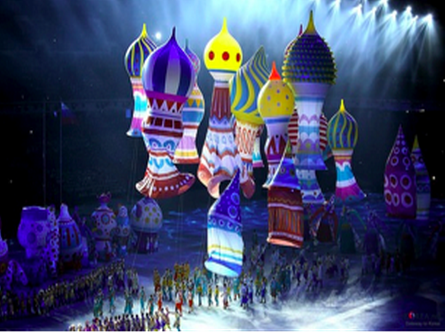 From Republic of Korea via Flikr

Despite its growing economy, Russian soft power is undoubtedly faltering. Once known as an icon of peace and high culture, Russia’s repressive anti-gay legislation, authoritarian retrenchment, and willingness to use sanctions to bully its neighbors has recently overshadowed its cultural prowess. Even its cultural diplomacy programming has taken an authoritarian turn with the recent centralization of RIA Novosti – a state-owned broadcaster that has traditionally brought Russian culture and news to the world – under President Vladimir Putin’s personal control. While Russia did make good use of the opening and closing ceremonies of the Sochi Winter Olympics to showcase the country’s rich cultural heritage, the Games have cast heavy doubt on the potential of the Russian economy and society, with the Washington Post suggesting that hosting served primarily to draw attention to the country’s weaknesses. 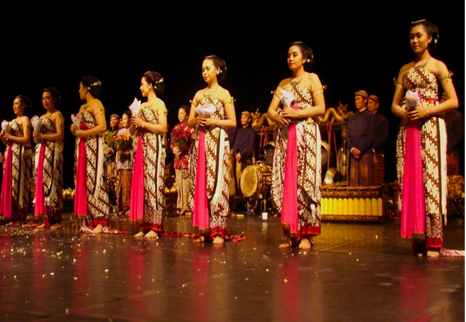 Though it lacks the high profile of China or Russia, Indonesia’s 6.2% annual GDP growth makes it a country to watch. Recently, Indonesian leaders have sought to build their cultural power along with their economic standing, and extensive public diplomacy programming is spreading Indonesian dance, music, and art throughout the Islamic world. Last fall, the Indonesian Ministry of Culture and Education partnered with the Islamic Republic of Iran to host the “Indonesia Cultural Festival: 1000 years of Indonesia-Iran cultural relations.” Located in Tehran, this festival featured the performing and visual arts of both countries, and is emblematic of Indonesia’s effective use of culture to develop partnerships and influence outside of its immediate region.

Henrietta Levin
Master of Public Diplomacy '14
Presidential Management Fellow, U.S. Department of Defense
YOU MIGHT BE INTERESTED IN...