Home|Listen Up: Digital Media's Many Opportunities to Stay Informed and Data-Driven 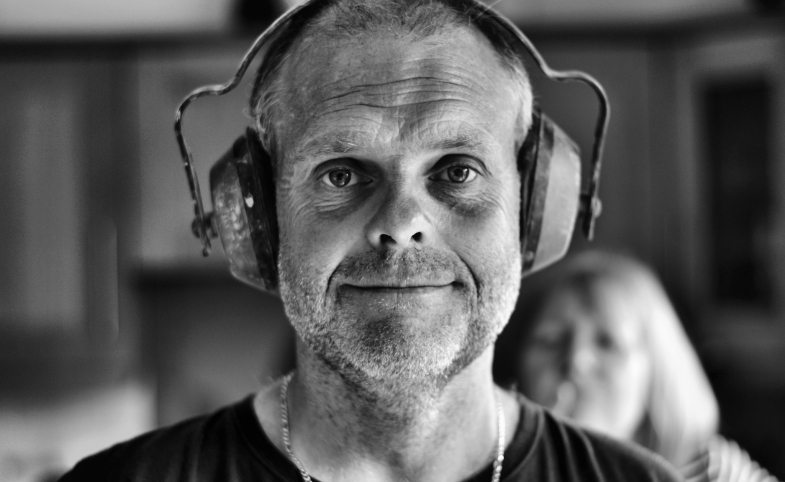 Listen Up: Digital Media's Many Opportunities to Stay Informed and Data-Driven

We agree. Our recently published research, moreover, outlines some ways that the ease of search, categorization, and analysis of digital media content can be put to use to learn more about how nations are represented in online media. However, our experience also points to some limitations of this big data approach while underscoring the importance of developing digital listening tools and incorporating these into the standard practice of public diplomacy.

The details of our research are below, but our top line conclusions regarding the ‘how and why’ of digital listening for public diplomacy include:

Big Data-Driven Research: The View Through the Clouds

Our research involved an analysis of and report on media representation of Australia in South Korean online news, for the Australia-Korea Foundation.

From October 2014 to April 2015, we scraped over 400,000 articles published in English and Korean from major Korean online news sites (newspapers, agencies, and news portals).

We selected those articles that included mentions of Australia or related location terms (e.g. Sydney), resulting in over 9000 items.

These were then explored using two separate semantic analysis programs—Leximancer, for the English corpus, and Korean Keywords in Context (KrKwC) for the Korean corpus, there being no software known to us that was capable of doing the analysis of both languages.

One main finding, specific to this research project, was the unexpectedly high level of interest in Australia’s hosting of, and South Korean participation in, the Asian Football Cup. While we thought it would be significant; we (and—we gently suggest—many others) underestimated the event’s significance. We’ve written more about this in a short piece for the Australian research and current affairs website The Conversation.

We suggest that there is value in coupling ‘big data’ and ‘deep data,’ both as forms of listening and as drivers for online strategy.

More general findings, that appear to be more widely applicable for public diplomacy, are:

Go Deeper: The Hidden Web and the Value of ‘Key Listening Posts’

In addition to our big data semantic analysis, our research included interviews with key informants (typically, editors and senior journalists). We used this to inform and shape our interpretation of the results provided by the analysis software. There is a section on this part of the research in our report.

Some of the salient points to come from these interviews reinforced those mentioned above as ‘general findings’, especially that middle powers like Australia struggle to rise above the pack in the competition for attention and are usually overshadowed by major powers: in this case, China, the United States, and Japan.

Our informants also were enthusiastic about the Asian Football Cup’s popularity in the South Korean press, and the role the competition played in generating stories that were about South Korea and Australia. One editor’s comment, about the crowds at the matches, underscored this: “I had no idea there were so many Koreans in Australia."

Discussions with these informants also uncovered a key section of the online mediasphere that had not been included in our research, and suggested that it has considerable impact on representation and opinion. This is the blogosphere and online chatrooms populated by South Koreans living in Australia (often studying or on extended working holidays).

This user-generated content was suggested as a—perhaps the—main source of current information about matters of interest for South Koreans in, or thinking about going to, Australia. One editor added that these online contributors were a likely source of positive personal opinion about Australia; another warned that they were a problem because of their potential for caustic complaints about their experiences. Both, we agree, are likely.

This highlights a difficulty in big data approaches—they are precluded from accessing information that is widely used but not easily searchable, like discussions in chat rooms requiring username/password access. This is a subject of further interest for us and, we suggest, for public diplomats.

Also, during the period of our research, we were serendipitously reminded of the value of the critical case study approach to media representation. One of our locally-engaged research assistants brought to our attention an example of a story that had originated in the Australian news media, been covered by a South Korean news agency, and then re-reported by a popular current affairs bulletin in South Korea and posted on their Facebook page, which was then flooded with hundreds of comments and replies that constituted a robust and instructive online discussion about the circumstances facing South Koreans working in Australia, and perhaps a missed opportunity for appropriate intervention to provide salient facts and advice.

This example also serves to underscore the limitations of the big data approach and the value of complementary qualitative analysis using critical case studies.

To return to Amiri’s main point—that online strategy must be data-driven—we suggest that there is value in coupling ‘big data’ and ‘deep data,’ both as forms of listening and as drivers for online strategy.

Photo by Craig Sunter I CC 2.0

It’s red carpet time again in Brisbane, Australia. Last week the "New World City" hosted the Asia Pacific Screen Awards (APSA) for the ninth year in a row. Presenting the best films of the Asia Pacific region to a global...

Senior Fellow for Korean Studies and Director of the Program on U.S.-Korea Policy at the Council of Foreign Relations Scott A. Snyder has offered an expert brief on the scandal surrounding President Park Geun-hye and the...