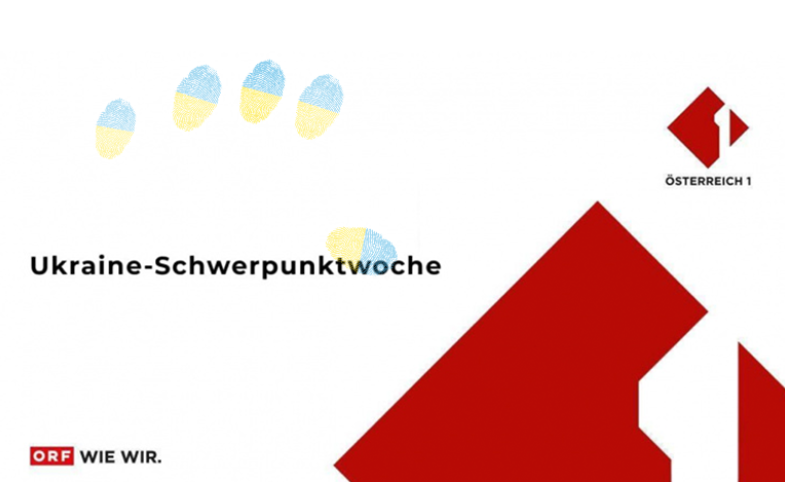 Since the COVID-19 pandemic has changed or postponed most public diplomacy plans for 2020, both state and non-state actors have had to adapt their approach to fit into this new reality in which restrictions on travel and gatherings have resulted in events becoming less frequent. Maintaining a country’s public image during these turbulent times can be a challenging task, but with the availability of digital platforms it can be turned into an opportunity for creative solutions.

The main document that regulates the financial support for promoting Ukraine’s public image abroad is the government-approved State Budget Program, titled “Financial support to ensure the promotion of an internationally positive image for Ukraine – by means of activity of the Ukrainian Institute and maintaining relations with Ukrainian diaspora.” The program is funded largely by the state, as well as by means of local budgets and other sources. The funds are used in accordance with MFA’s approved action plan for the year, which is based on the proposals of Ukraine’s diplomatic missions abroad. The embassies and consulates with additional support from other sponsors from either Ukraine or the country of assignment (e.g. consulate general, event organizers, businesses, etc.) use the funding to oversee projects and conduct events directed at promoting Ukraine abroad as a modern, vibrant, fast-developing and democratic European nation.

Examples of successful projects completed through the program in the past include Ukrainian weeks in Bavaria, a Summer camp for children of Ukrainian diaspora in Denmark, and the opening of the Ukrainian mural in Cape Town.

This year, however, due to the pandemic, a lot of the funding aimed at cultural projects has been reallocated globally for COVID-19 relief. Ukraine is no exception and a large portion of the budget from the state program has been cut. Nonetheless, presented here are three cases of successful implementation of public-image events conducted by Ukraine’s diplomatic missions abroad, despite limitations created by the pandemic and limited state funding.

All of these projects showcase new opportunities presented by the fourth industrial revolution. Despite the limitations caused by the pandemic, we all can contribute to cultural exchange between states and their people. Through this presence, we are able to popularize Ukraine and promote its image abroad.

Valerie Samoilova
CPD Blog Contributor
Press-Secretary, Embassy of Ukraine to the Republic of Kazakhstan
YOU MIGHT BE INTERESTED IN...