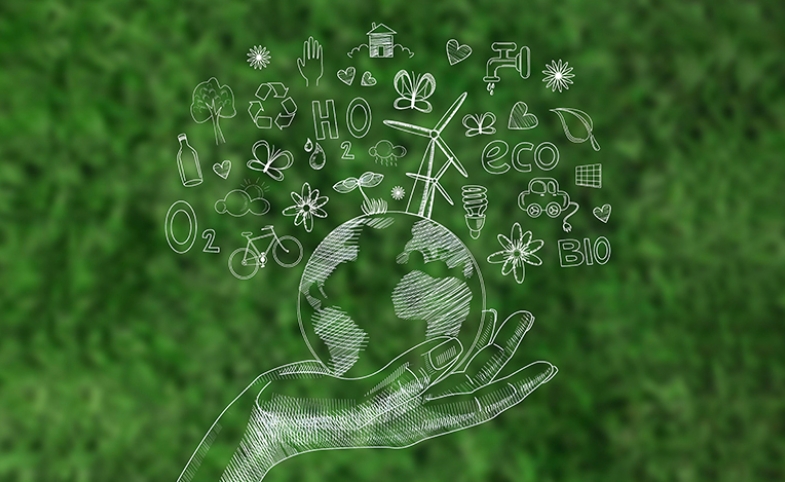 Note from the CPD Blog Manager: The author served as U.S. Public Diplomat in Residence, CPD Visiting Scholar, 2020–22. This is a two-part series describing her research project on environmental initiatives. Part one discussed the successful implementation of anti-wildlife trafficking programs in Brazil and Namibia and sustainable development efforts in Costa Rica. Part two addresses best practices and lessons learned from other successful public diplomacy/advocacy environment initiatives.

“Listen. This is the first rule of public diplomacy/advocacy. Collect and analyze data in order to plan your project and related communication. Dedicate time to get to know and truly understand the community where you will implement the project. This preparation is essential for success. You must know the needs, qualities and flaws of the people who will be involved. Listen to your beneficiaries’ concerns with regard to time, other responsibilities and limitations. Try to find ways that the project can integrate/empower women and youth.”

“Before you start, determine your target audience and a way to evaluate your project.”

“Research other organizations that are working in the same landscape. Develop collaborative working partnerships/relationships. We didn't meet any of our goals alone; every accomplishment that we achieved was due to teamwork. That said, be aware of friction between institutions/individuals, and be ready to navigate them. Be prepared with a ‘next steps’ framework so that when things calm down, you can look together toward constructive paths forward.”

“Don’t get discouraged when people fail to get involved at the beginning with your project. We knocked on many doors, and just a few were answered when we started. As we kept working and spreading the word, however, more people wanted to know about it, contribute and participate in it.”

“Don’t allow strong adversaries to intimidate you. Stick to facts and technical issues, and counter every false statement.”

“Communicate clearly and consistently. Have good technical data that speak to both socio-economic and ecological aspects. Provide a clear course of action. Spell out the consequences of not acting from multiple dimensions including reputational, socio-economic and environmental.”

Lessons learned that they recommend you *not* replicate

“Avoid overthinking and not doing. Don’t ever believe that one is too small to change something.”

“If team roles are not properly defined, expectations are unclear and/or there is no accountability, the project can be impaired. Be sure to present the beneficiaries with a clear panorama of what they will receive from the project and what is expected from them. For example, we will provide training, supplies and follow up; you are expected to provide a certain amount of participation and feedback.”

“Don’t get lazy about communication. It is crucial to communicate all the good work that your organization is doing because this will encourage more people, businesses and other organizations to get involved with the project. Also, by communicating what you do and who does what, it will humanize your project and increase support for it.”

“We learned that we shouldn't talk to the community with big fancy words. People tend to pay more attention and understand better if you speak regular English (or other language) instead of talking as if everyone in your audience were a scholar or scientist.”

“Don't think short-term. Secure regular funding. Sign a long-term partnership with legislators or government officials because once a new one is elected, you might need to start the process again from the beginning.”

“It is critical to maintain a good work atmosphere with positive and proactive leadership. It’s also good to have some fun.”

Some key parameters for the successful initiatives described in this text

The target audiences varied. The most frequent were a specific community, youth, government officials, influencers, the underrepresented, and/or unempowered and powerful adversaries.

The most frequent intended goals include creation of actionable solutions, conservation, meaningful involvement of a specific community and awareness/education.

A significant majority (78 percent) of the implementors were non-profit organizations. 17 percent were governmental, and the remainder were private sector.

Timeframe (from planning through implementation, including evaluation)

Some of the greatest challenges faced were funding, finding and/or collaborating with partners, and time. The fourth category was a three-way tie: influential adversary, local infrastructure and buy-in.

While the barrage of bad news concerning the planet and its wellbeing may be discouraging, there are successful environment-focused public diplomacy/advocacy initiatives being implemented around the world every day. You may have an opportunity to collaborate with the implementors or learn from them and make your own initiative even more impactful.

You cannot get through a single day without having an impact on the world around you. What you do makes a difference, and you have to decide what kind of a difference you want to make. -Jane Goodall

For questions, access to the complete data set or to contribute to this repository of information about a successful environment public diplomacy/advocacy initiative that your organization has implemented, please contact the author at UzarskiJ@state.gov.

Note from the CPD Blog Manager: The author served as U.S. Public Diplomat in Residence, CPD Visiting Scholar, 2020–22. This is a two-part series describing her research project on environmental initiatives. In part one...

A Few Minutes with Joëlle Uzarski

U.S. Foreign Service Officer and CPD's 2020–22 U.S. Diplomat-in-Residence Joëlle Uzarski shares about what it's like to teach USC students, learn from them and more. This feature was included in CPD's...