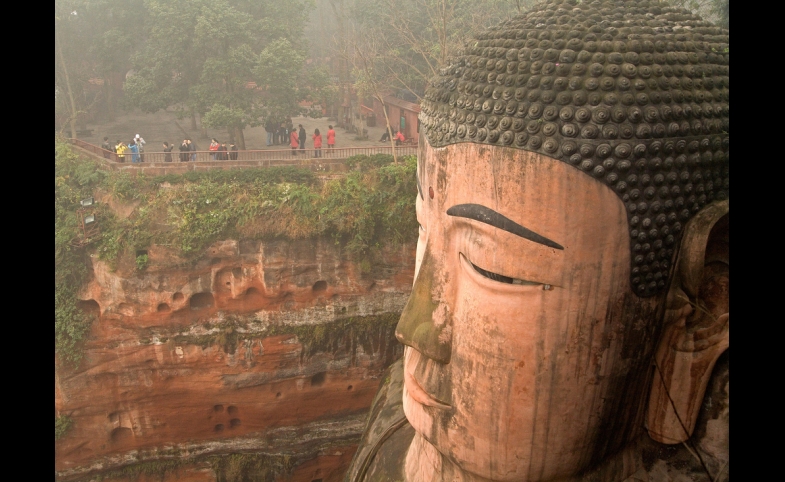 Last month, I joined some 130 Buddhist leaders, teachers and scholars representing over 60 major Buddhist schools and ethnicities in Washington D.C. for the first White House U.S. Buddhist Leaders Conference. Of particular interest to conference participants was the subject of climate change. The issue triggered questions for me about what a pan-Buddhist approach to climate change might look like and how the varying degrees of inner-orientation found within the diversity of Buddhist schools might mesh with the public policy world of Washington D.C. Although formalizing a unified political agenda on climate change was not planned and did not emerge, the conference did provide participants with a valuable opportunity to explore the issue through a multifaceted Buddhist lens, share best practices, and begin to explore these questions with each other and White House administration staff.

This White House gathering was the latest in a history of activities by Buddhist groups on the issue of climate change. In 2009, the watershed volume, A Buddhist Response to the Climate Emergency was published. Editors John Stanley, David R. Loy, and Gyurme Dorje brought together over 20 voices from a broad range of Buddhist traditions and geographies to produce a primer for a pan-Buddhist policy response to the climate crisis based on contemplative, integral activism. Stanley and Loy, together with Theravadin teacher Ven. Bhikkhu Bodhi, would go on to create the Buddhist Declaration on Climate Change that was signed by Buddhist leaders worldwide and presented most recently at the White House conference. Buddhist temples around the world have initiated alternative energy projects and have participated in interfaith projects such as the 2012 Interreligious Dialogue on Climate Change. Online Buddhist climate resources have also been developed through sites such as Ecobuddhism.organd OneEarthSangha.org.

While important mainly for their inreach within the global Buddhist community, these initiatives have so far not demonstrated significant direct political influence on climate science or global carbon emission policy. This is the argument made by scholar Stephanie Kaza in her essay Buddhist Contributions to Climate Response. While a unified framework for thinking about and operationalizing pan-Buddhist political engagement on this issue may need more time to mature, avenues for Buddhist psychological, ethical, and social engagement with the climate crisis are clearer. Kaza highlights (1) exposing dualistic thinking, (2) developing Buddhist climate ethics, and (3) building capacity for resilience as particularly valuable Buddhist contributions.

The presentations during the morning session of the White House conference certainly referenced this logic. Ven. Bhikkhu Bodhi of Buddhist Global Relief analyzed an “ideological cancer” in the minds of people as the root driver of the climate crisis and Zen teacher angel Kyodo Williams of the Center for Transformative Change drew a connection between global climate change and racial justice. She stated, “We have in our hearts the willingness to degrade the planet because we are willing to degrade human beings.”

However, as the presentations progressed, ideas for a Buddhist framework linking inner transformation more overtly with an outward-oriented political agenda began to appear. This was most clearly seen in Bhikkhu Bodhi’s presentation which blended Buddhism and progressive politics. Bodhi began by conceptualizing the climate crisis through the lens of Buddhism’s Four Noble Truths. His thesis pointed to an inversion of values as the “pathology of the whole system” arising because “monetary value – which is originally and by essence of instrumental value – is exalted to the position of ultimate value” while “all other domains of intrinsic life value – natural, human, and spiritual – are colonized, subjugated, and turned into instruments for maximizing monetary value.”

Zen teacher angel Kyodo Williams of the Center for Transformative Change drew a connection between global climate change and racial justice. She stated, “We have in our hearts the willingness to degrade the planet because we are willing to degrade human beings.”

On this basis, he presented a detailed assessment of the crisis, including critiques of the current model of industrial agriculture that produces 32% of greenhouse-gas emissions and corporate influence over media and politics that has slowed government responsiveness. He also called for a transition from a growth economy to a steady-state economy that maintains economic well-being without the need for endless growth and consumption. As such, his presentation represented a progressive example of the many possible political conceptualizations that can be drawn from the universe of Buddhist teachings and practices. 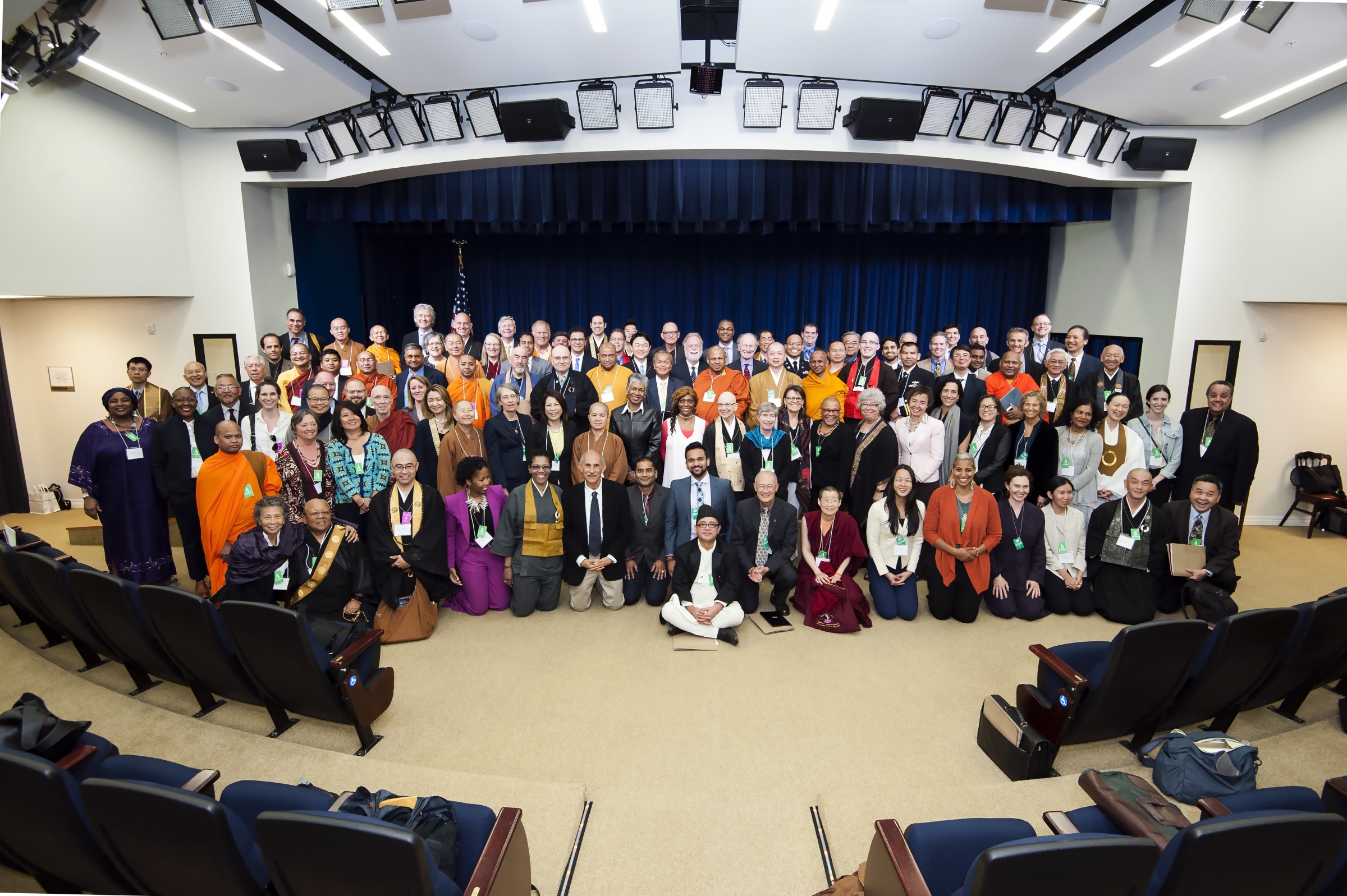 While the plurality of possible political expressions complicates efforts to identify a singular pan-Buddhist approach to guide an American Buddhist response to the climate crisis, I would contend that areas of moral consensus can be found. Four prominent ones are the need to (1) address the disfunction that excessive greed brings to society, (2) reject the exploitation of people and the environment, (3) alleviate poverty and promote the cultivation of well-being, and (4) empower the individual as a protagonist for affecting wider systemic change.

As the political thought of the American Buddhist community continues to mature, these moral threads might be helpful in further clarifying common ground and catalyzing political action. Several U.S. government entities are already discussing moral dimensions of climate change with faith communities. Among them are the President’s Advisory Council on Faith-based and Neighborhood Partnerships, U.S. Secretary of Energy Ernest Moniz, and U.S. Special Representative for Religion and Global Affairs Shaun Casey. This first White House U.S. Buddhist Leaders Conference succeeded in starting a process of identifying consensus points and opportunities for further engagement with these government entities. With continued engagement, those gathered will advance a vital dialogue on climate change policy that will unfold in complexity and importance over the next several years.

Note from the CPD Blog Manager: This post originally appeared at Patheos.