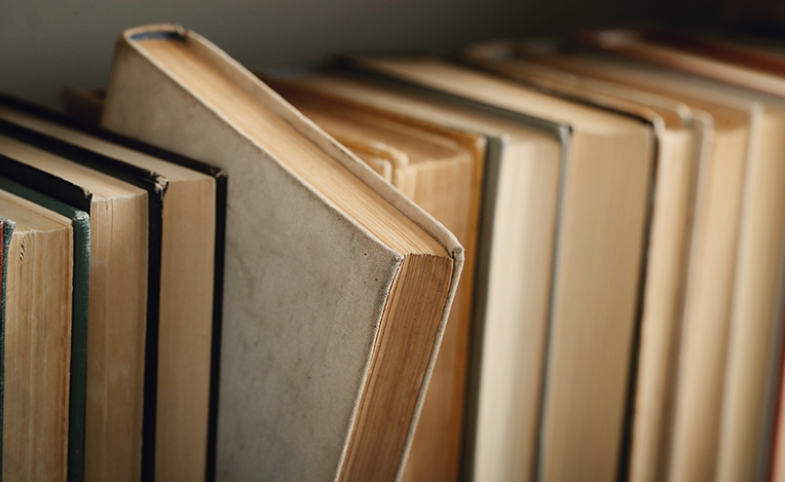 The novels of Sinclair Lewis can serve as an entry point into considerations of city diplomacy and cities’ pursuit of status. In the tradition of commonplace books that place quotes and knowledge from disparate disciplines alongside each other to prompt original ideas, this article will demonstrate the relevance of a famous American author to the study of city diplomacy. Previous scholarship used science fiction and the Harry Potter series as an entry point to study various aspects of global life, but a similar approach to studying city diplomacy is missing. Lewis' novels are useful because they demonstrate that the cultural policy of cities is not simply directed toward the goal of mutual understanding as the discourse of sister cities relationships often presupposes. Rather, city cultural relations can also be explained by the pursuit of local interests. Cities’ global cultural relations are not purely altruistic, and scholarship should move beyond this simplistic understanding.

Two of Sinclair Lewis’ novels, Main Street (1920) and Babbitt (1922), both social commentaries on American small-town life, offer insight into how and why cities attempt to increase their publicity and status in the world. A theme in both books applicable to the study of international life is how business and government officials promote policies designed to enhance city status. Although the language of boosterism was replaced by terms like city branding, literary commentaries on the former variety remain relevant to an understanding of the latter. But, regardless of nomenclature, these practices of cities are fundamentally about city status and capital.

Often concerns of status in international relations scholarship are about the status of countries. Status is related to prestige and fame, but understandings of these different attributes extend beyond the military sphere or great power status. Furthermore, these ideas can be applied to explain cities’ relationship-building and propaganda efforts. Various city rankings and the desire of cities to place high in these rankings—whether about happiness, expatriate lifestyle or general livability—are about the perceived status of the city by various audiences. Even though the terms ‘global city’ or ‘world city’ were not yet coined at the time of writing, the following quotes from Sinclair Lewis are applicable to 21st-century notions of city diplomacy.

Lewis, in Main Street, summarized the status-seeking goals of the fictional town of Gopher Prairie, Minnesota. He wrote, “The town sought that efficient and modern variety of fame which is known as ‘publicity’.” City diplomacy, although not always discussed in these terms, is in fact at its core, about publicity. It is via various media of publicity, the newer types of which are a concern of digital diplomacy scholarship, that the 21st-century city seeks status and fame. Moreover, cities assume that culture is the means to garner this positive publicity. Culture, understood here as the attractive and sophisticated arts, sports, architecture and entertainment environment of a city, is a way to obtain publicity and cultural capital, which can be converted into hard dollars. Throughout Main Street, culture and the lack of culture in the town, was the concern of the main protagonist, Carol. Although Carol might have viewed culture for culture’s sake, for the city of the early 20th century and the early 21st century, cultural policy and cultural economics are core features of city diplomacy.

The interplay between city diplomacy, cultural capital and global city status existed long before these terms were invented.

In Lewis’ next novel, culture and its connection to global city status were more explicitly considered. In Babbitt, a citizen of the fictional city of Zenith advocated for the creation of a local symphony orchestra. His oration perfectly summarized one of the driving ideas of city diplomacy’s obsession with culture, i.e., the transformation of culture into economic capital and status. Lewis wrote (original emphasis):

“Culture has become as necessary an adornment and advertisement for a city to-day as pavements or bank-clearances. It's Culture, in theaters and art-galleries and so on, that brings thousands of visitors to New York every year and, to be frank, for all our splendid attainments we haven't yet got the Culture of a New York or Chicago or Boston—or at least we don't get the credit for it. The thing to do then, as a live bunch of go-getters, is to capitalize Culture; to go right out and grab it. ... I call on you good brothers to whoop it up for Culture and a World-beating Symphony Orchestra!”

In the modern context, cities continue to whoop it up for culture, or to put it in a more contemporary and scholarly lexicon, cities continue to advocate for the improvement of local cultural attractions and develop cultural relations because of the benefit from tourism dollars and global city status into which this culture can be transformed. But culture is not just the concern of the American city of yesteryear.

A recent real-world instance of the connection between culture and global city status was evident in the logic behind the reconstruction of the city walls of Datong, China. In the documentary The Chinese Mayor (2015), Mayor Geng Yanbo argued that when people think about Paris or Rome, they do not think about the city’s GDP, rather, they think about the city’s culture. The desire to increase the cultural capital of cities is a core explanatory factor of city diplomacy.

Early literary portrayals of city status and recent cultural megaprojects help elucidate historic and alternative ways in which city diplomacy efforts utilize culture and publicity for local interests. Furthermore, this discussion of Sinclair Lewis’ novels from a century ago demonstrates that the interplay between city diplomacy, cultural capital and global city status existed long before these terms were invented. Because of rapid global urbanization, international studies and public diplomacy scholarship need to further acknowledge and theorize the city in world politics. To do this, creative and multidisciplinary approaches need to be developed. Literature and hitherto unused concepts from international relations, applied to research on city diplomacy, are areas in which this development can occur. A rereading of Sinclair Lewis is just one creative way to interpret the globally oriented behavior of cities.