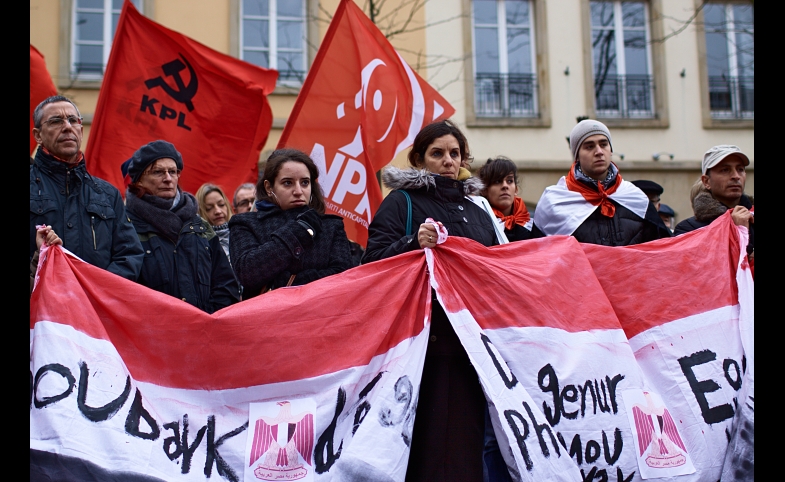 Prior to the 2011 uprisings in the Middle East and North Africa, economic, political, and internal security policies were considered to be fundamental features of authoritarian regime maintenance. However, in her new book, Official Stories: Politics and National Narratives in Egypt and Algeria (Stanford University Press), CPD University Fellow Laurie Brand, the Robert Grandford Wright Professor of International Relations and Middle East Studies, and director of the Middle East Studies Program in the School of International Relations, introduces a new factor, that of national narratives.

Building on the rhetoric of a country's founding, identity, and bases of unity, examining how these factors help a ruling elite maintain control, Dr. Brand argues that such official stories, directly correlate to a crisis response that threatens a leadership's hold on power.

She explains that after more than six decades of political, economic, and military challenges in two of North Africa's largest countries: Egypt and Algeria; leaderships have attempted to reconfigure narratives to confront challenges to their power. Professor Brand also demonstrates how leaderships may miscalculate, thereby setting in motion opposition forces beyond their control.