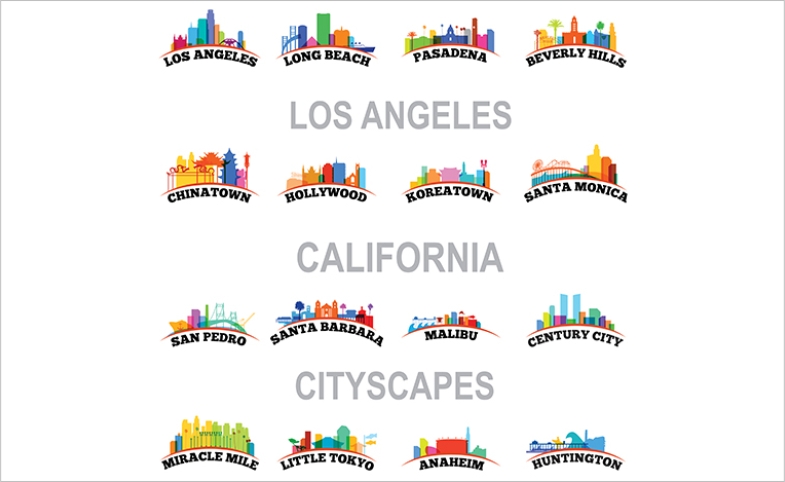 The USC Center on Public Diplomacy (CPD) is pleased to announce a new programming grant from the Korea Foundation to explore Koreatown and its cultural significance through the lens of city diplomacy.

Urban (and suburban) ethnic neighborhoods, started by immigrants, serve as an anchoring mechanism for generating interactions and goodwill between peoples across national and cultural boundaries. Los Angeles’ Koreatown is one of the best known urban ethnic neighborhoods in the United States. A mini-city within a global city, this vibrant neighborhood is an integral part of LA’s urban landscape. Koreatown is a cultural asset to not only the city of Los Angeles but also to South Korea. So what is the role of Koreatown in facilitating international and intercultural interaction, especially between the U.S. and South Korea?

In this project, we seek to better understand Koreatown’s cultural significance to the diaspora and general populations, and broader implications for international and intercultural engagement at the local level.

The project is part of CPD’s ongoing collaboration with the Korea Foundation on the concept and practice of soft power and public diplomacy between the U.S. and South Korea.

About the Korea Foundation:

Since its establishment in 1991, the Korea Foundation has implemented a variety of public diplomacy activities - through culture and arts exchange, support for Korean studies abroad, global networking, and media programs - to help people around the world enhance their understanding about Korea and willingly become friends of Korea. As a lead public diplomacy organization in Korea, the Korea Foundation will expand programs to share the dynamic aspects of Korea with people around the world and to contribute to the international community.

CPD is pleased to announce a new grant from the Korea Foundation to support initiatives exploring South Korea’s soft power and the broader challenges and opportunities in public diplomacy innovation. This year's...

CPD is pleased to announce a grant received from the Korea Foundation to support a series of programs in 2018 that explores South Korea’s soft power and the broader challenges and opportunities in public diplomacy innovation...