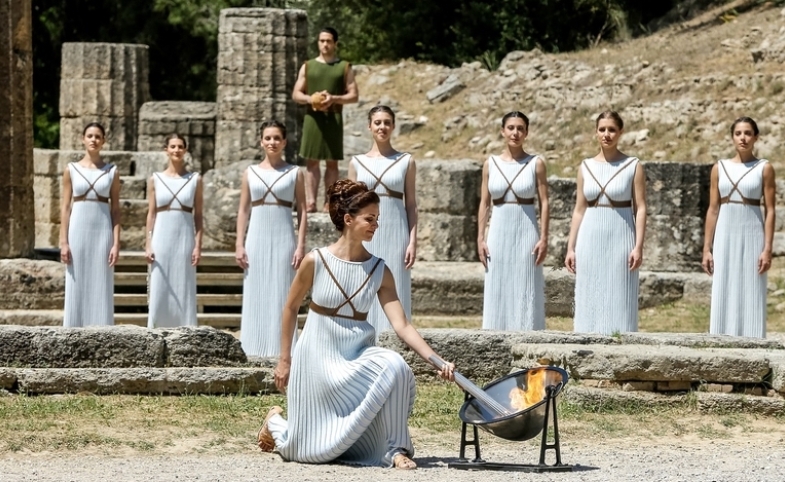 In one of its newest episodes, the Global Journalist podcast at the University of Missouri discusses the importance of sports diplomacy between North and South Korea at the Olympic Games. This episode ties the current conflict back to the historical cease-fire that occurred every four years when the Games were to be held, which Constantinos Filis calls "the most durable peace accord in history."

Filis, director of the International Olympic Truce Centre, notes that this sports mega-event is important in current times because "if it weren’t for the milestone of the PyeongChang Winter Olympic Games this February, there would not have been an occasion for the dialogue between Seoul and Pyongyang.”

However, Udo Merkel, senior lecturer in events management at the University of Brighton, notes that while sports diplomacy can be a good thing and bring people together, "[S]port is also very divisive by the pure nature that it is competitive which leads to winners and losers" and warns that sporting events have been a source of conflict in the past.

The full episode, hosted by Jason McLure, can be found here.

To learn more about sports diplomacy at this year's Olympic Games, check out our event in partnership with the Korea Foundation on February 28, 2018.